In the Philippines, along with plenty of developing countries, tingi culture is most definitely still a thing. And unless someone does something about it, it’s never going away. And we’ll all be sorry for it.

Before anything else, what exactly is tingi?

Wikipedia describes it as “buying and trading in small amounts—one stick of cigarette, one sachet of shampoo,” etc. Commonly done in neighborhood or barangay levels via sari-sari or general stores, this allows consumers to purchase in one-time-use quantities.

Financial incapacity is largely the reason that tingi culture remains prevalent in the Philippines. While buying in bulk or large amounts of anything almost always guarantees a better deal, many Filipinos simply cannot afford to do so. Worse, some who can actually afford still choose to buy tingi, because of perceived convenience, accessibility, or simply because they’re used to it.

Tingi culture in the Philippines has caused an undeniable environmental crisis. Today, the country finds itself as one of the top offenders globally in plastic pollution. We are the 3rd largest polluter of the world’s oceans according to the Ocean Conservancy and McKinsey Center for Business and Environment.

While other countries such as France have made strong efforts to combat this plastic problem, banning single-use plastic packaging for the sale of about 30 fruits and vegetables, the Philippines remains stagnant in terms of wide-scale policy.

In 2019, TGP Partylist Congressman Bong Teves filed a bill to ban single-use plastics. It’s a shame not a lot of people heard or read about it. It’s an even bigger shame it didn’t make good progress in the House.

This would have been a fundamental start to ending tingi culture once and for all.

Locally, cities and municipalities like Antipolo in Rizal or Narra in Palawan have imposed plastic bag bans in public markets and stores. Unfortunately, these were short-lived.

Perhaps the combination of tradition, bureaucracy, and the simple fact that this simply has never taken the fore in Filipinos’ collective journey towards a sustainable future, just proved too much, too soon.

READ: SM and DOST Partner for a Resilient Tomorrow

Is tingi here to stay? Only time will tell. While we have no shortage of efforts from both public and private sectors to curb the habit, there’s still nothing more powerful than consumers taking a united stand. That’s how you break tradition. If flood problems persist, garbage collection issues continue, and more people keep talking about how our consumption habits directly affect these, then perhaps we can sound the alarm sooner on this issue.

Remember, the French may not have cared about having their fruits individually wrapped in plastic for the longest time. But one day, one person spoke up about it, and was followed by more. Don’t lose faith. 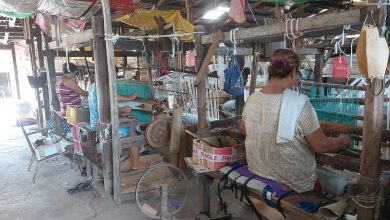 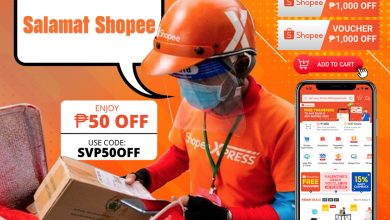 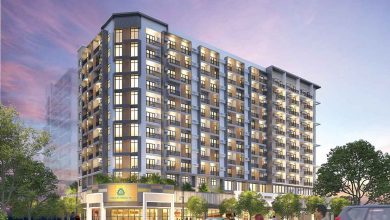