In the past, Lillibeth also managed her own carinderia and a bagsakan outlet for farmer’s crops called Casa de Verdura. Currently, she is the president of Marajaw Karajaw Local Producers and Exhibitors Association.

Aside from her many credible positions, she is also an OTOP (One Town One Product) Hub cooperator, showcasing the many goods perfect for pasalubong in Surigao City.

Like any hard-working Filipina, Lillibeth didn’t stop there. She pursued to put up a 1.7-hectare agri-tourism haven named the Memorada Farm. It has been home to vegetables like ginger, eggplant, okra, string beans, and many more.

This vegetation site is dotted with several mango trees. Home to crops and poultry and livestock, her farm houses pigpens, and chicken coops as well, both for fighting and free-range native chickens.

In March 2020, situated at the edge of her land by the Surigao River, rose an added venture to her business that also got the attention of the local government. The Department of Trade and Industry (DTI) of Surigao del Norte acknowledged her egg-layer machine with the capacity of up to 1,000 chickens. This opened new opportunities for the OFW entrepreneur and her business.

Despite the Covid-19 pandemic, Lillibeth managed to pursue these innovations. She has truly cemented herself as a model OFW entrepreneur, surviving challenges in her new field of choosing.

Lilibeth took advantage of the situation and became more hands-on in operations, which involved procuring feeds and tending to the chickens. What started out as selling the eggs to her neighbors, and tapping for government partnership, turned out to be a bigger deal after months.

The farm would harvest around 900 eggs daily, and as a result, dealers would stop by her farm to purchase all her eggs.

Similar to her current ventures, and fighting spirit, Lillibeth’s farm will not stop there, that’s for sure.

In an interview, she talked about pursuing her entrepreneurial endeavors to provide employment for the people of Trinidad. She wants to be an active participant in promoting food security in Surigao.

“I want to share what I have learned because I want to help not only in providing jobs for people of Trinidad but also because I am an advocate of food security for Surigao.” 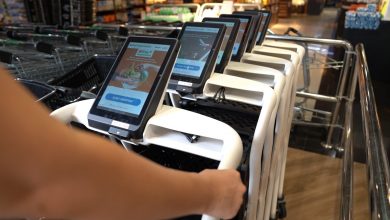 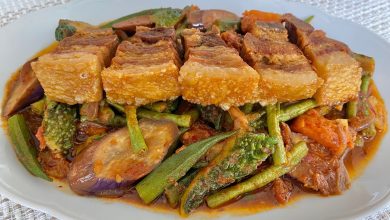 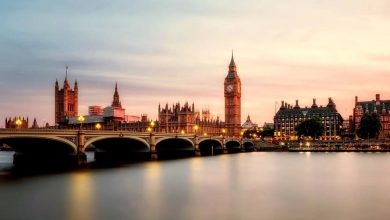