WHAT GOES AROUND, COMES AROUND – The first batch of trash that was illegally sent to the Philippines has finally returned to South Korea, according to environmental watch group EcoWaste Coalition.

The 51 trash-filled containers, which weigh around 1,400 tons, left the Mindanao International Container Terminal in Misamis Oriental less than a month ago. They finally arrived in Pyeontaek City Sunday morning.

A victory for the environment

The waste shipments, which were wrongly declared as “plastic synthetic flakes,” arrived in a Mindanao port last July 2018. However, among the materials found in these waste shipments were straws, plastic bottles, diapers, styrofoams, and electronic waste.

National coordinator of the EcoWaste Coalition Aileen Lucero welcomed the arrival of the first batch of garbage. She also called on the South Korean government to be more involved in the issue to speed up the return of the remaining trash.

“This landmark victory is still incomplete as bulk of the dumped garbage, over 5,100 tons, are still stranded in the town of Tagoloan, Misamis Oriental posing health and environmental hazards,” Lucero said.

She also requested for the South Korean government “to intercede and assume responsibility for their re-bagging as the consignee has failed to do its job due to alleged lack of resources.” 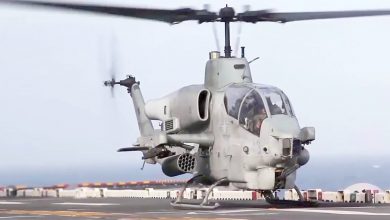 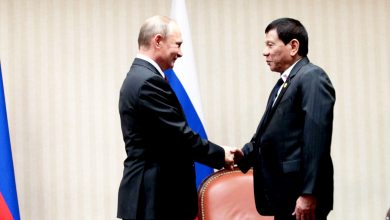 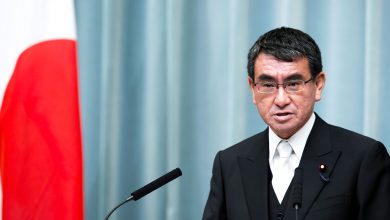 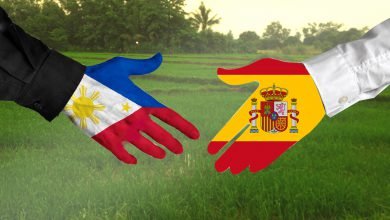