“Natural disasters are poverty creators,” said President Rodrigo Roa Duterte (PRRD) in his SONA 2019 speech. He said this within the context of establishing a Department of Disaster Resilience (DDR).

In the previous year’s SONA, the proposed agency was mentioned as a “Department of Disaster Management.” So why is it being pushed again a year later? For all the right reasons.

A hindrance to development

PRRD is right. Natural disasters do create poverty. For those who aren’t poor, they’re made vulnerable. And for those already on the fringes of society, their situation only gets worse due to calamities.

We’ve seen it many times – numbers by the billions – losses due to typhoons, earthquakes, etc. The two sides of Mother Earth, both boon and bane, specially for our countrymen reliant on agriculture. When farms are drowned, crops won’t grow. And when crops won’t grow, our farmers have nothing to supply. Their families won’t eat, their buyers won’t have products to move, etc.

So when these disasters hit, the area becomes ground zero. The local economy plunges. But the effect ripples on. Entire regions buckle during the rainy season, or over the summer. And when people panic, they don’t spend, and the economical ramifications are painful to say the least.

Take the example of Typhoon Yolanda, which brought devastation in 2013. Tacloban, already wrought by poverty before the disaster, suffered again and again. First due to Yolanda, then due to poor rehabilitation and rebuilding efforts by the Aquino administration. Until now, the people there are picking up the pieces of their city.

From Cebu to Aurora, the coastal communities, small island towns with populations only in the hundreds – these are our frontliners. But we have chosen to ignore them many times in the past. It’s only when our cities are hit, like Typhoon Ondoy in 2009, that we even budge in our comfortable chairs.

What could be the measure of true malasakit (compassion) in the context of natural disasters? True compassion means resilience – which is bannered by empowerment through preparedness and prevention. We have been so used to compassion’s manifestation as response, that some of us have forgotten that it’s better to prepare and prevent.

Is it heartwarming and reassuring to see relief good being delivered? Sure. Will we be happy with zero casualty numbers and successful search and rescue efforts? Certainly. But do we really have to let it go that far?

The answer should be a resounding ‘no’ in the halls of power. As climate change persists, we will only have more natural disasters coming our way. There is nothing better to do than prepare and prevent.

Senator Sonny Angara reiterated the immediate need to create a DDR in the wake of the earthquake in Itbayat island last July that claimed 9 lives.

He mentions three (3) “must haves” in this endeavor:

1) There must be a national fleet of disaster response ships.

3) The new department’s mandate should settle whether heritage and historical sites can or cannot be covered by state-funded reconstruction work.

These insights are invaluable, and Angara’s suggestions should be taken to heart by local government units (LGU) even before a DDR is created. Specially for the far-flung islands, who should not expect such systems to materialize overnight.

If there’s anything we’ve learned from these natural disasters, it’s that we have to work together. It is our humble efforts in our localities that make big differences.

So yes, Mr. President, let’s work towards creating this Department of Disaster resilience. But as early as now, we have to improve our local systems, and prepare ourselves for the worst, starting in our own homes and local establishments.

If we can incorporate disaster management in the school curriculum, then even better. After all, it’s our children’s world, we best prepare them for it. 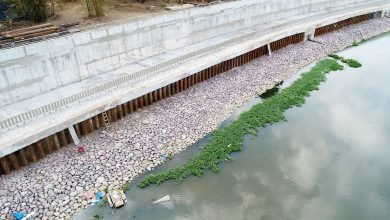 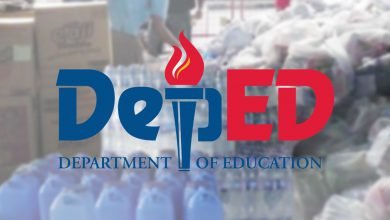 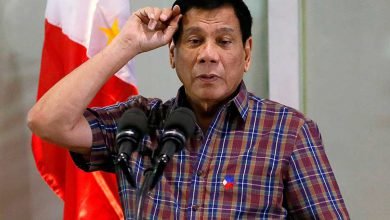 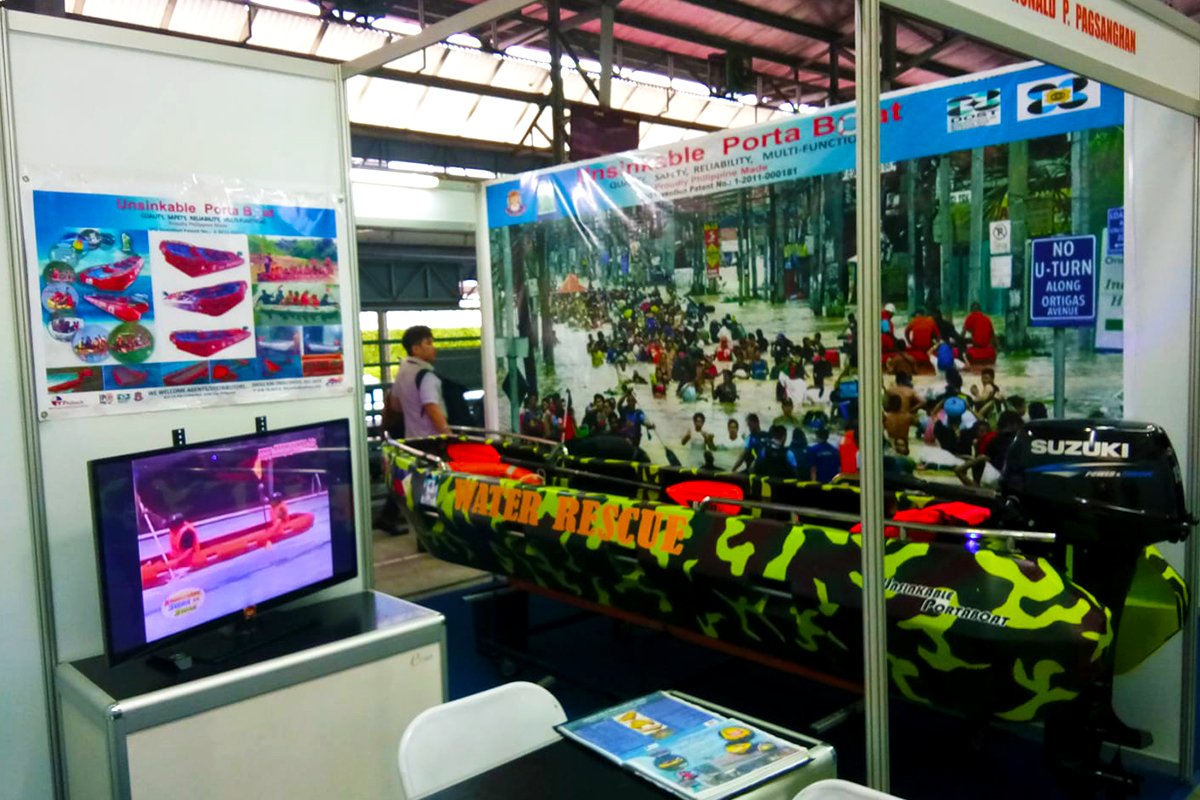 Check Out This Unsinkable Rescue Boat Made by a Pinoy Inventor