Along with President Xi Jinping’s visit in the country is a $2-billion investment to build an industrial park in New Clark City, Pampanga.

According to Financial Times, a Chinese company, the China Gezhouba Group, has inked a memorandum of understanding to develop 500 hectares of land in Clark.

It will be one of the largest projects under the “Build Build Build” infrastructure program, as well as one of Beijing’s biggest investments in the country.

President Vince Dizon of Bases Conversion and Development Authority (BCDA) said that the planned industrial park in Clark will be used by Chinese technology and manufacturing companies.

“You are talking about thousands of jobs that would be made available there once those industrial locators come in,” said Dizon.

The Financial Times also reported that a Gezhouba executive said that an intention and framework for investment has already been established. The company is now in the “stage of commercial confidentiality” while waiting for official feedback from the Philippine government.

“We hope to promote co-operation with the BCDA, with the help of the high-level government visit this time,” said the Gezhouba senior official to Financial Times.

Just recently, China Telecom expressed intent to become the third major telecommunications provider in the Philippines. This makes Gezhouba the second Chinese company that plans to establish a major presence in the country.

Last year, the Philippines and China agreed on $15 billion or P789 billion worth of infrastructure projects.

The report in Financial Times, however, mentioned that the net foreign investment flows from Beijing when it comes to China-back projects have been rather slow, which only amounts to about P9.48 billion in the first half of 2018.

“Projects they support are often unsustainable and of poor quality. And too often, they come with strings attached and lead to staggering debt,” said Pence during the Asia-Pacific Economic Cooperation CEO Summit in Port Moresby, Papua New Guinea.

However, Budget Secretary Benjamin Diokno insisted that the Philippine government is practicing utmost care in choosing projects with China.

“We are very careful. Number one, we choose the projects we want… Second, we would step around for the best terms,” said Diokno. 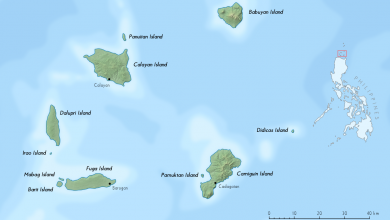 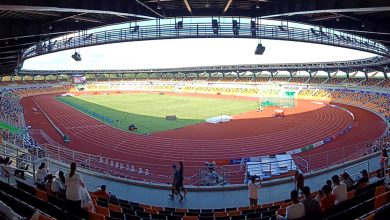