We now live in a digital age where the internet can make an ordinary person a real celebrity. How, you ask? Well, by being a social media influencer, of course!

Sounds interesting? Keep on reading and learn more about this new career getting people diving into the digital world and getting paid big while they’re at it.

First things first – what is a social media influencer?

Over recent years, we have seen social media grow rapidly in importance. There are now more than 4.55 billion users on social media. Can you imagine? That’s 58% of the world’s population!

Social media influencers are people who have built a reputation for their knowledge and expertise on a specific topic. They make regular posts about that topic on their preferred social media channels and generate large followings of enthusiastic, engaged people who pay close attention to their views. One good example of a social media influencer who became an instant celebrity is Felix Petate Jr, better known as Sassa Gurl on tiktok. From typical everyday scenarios at home to inuman and bardagulan sessions, this content creator nails them all. Mixed with sass, humor, and authenticity, people love Sassa’s creations, leading to millions of followers on TikTok and subsequent product endorsements.

Brands love social media influencers because they can create trends and encourage their followers to buy their products. Once those brand collaborations flood in, things don’t get much easier.

You see, influencers wear different hats. Negotiations with clients, keeping an eye on trends, customizing content for clients, basic analytics, and more. To top if off, they have to remain relevant in an increasingly saturated market.

To carve out a successful career as an influencer, one must be consistent, hardworking, and always on time. These skills are actually required for all kinds of work, but it seems people don’t talk about them enough when we talk influencers. It’s not all gloss and glamour. This is the dirty work behind the cameraphone.

Who can be a social media influencer?

Nearly anybody can be a social media influencer. You do not need a certain degree to be one, nor do you have to already famous or have a specific number of following. What you do need is skill, overflowing creativity, and knowledge of the basic use of necessary technology. The major factor that makes people think of it as a hobby is that it is not a 9 to 5, but apart from that, it’s still as much work as any other job.

Is it a real job?

How much money could influencers make?

They’re not your usual celebrities or movie actors, but on social media platforms like YouTube they’re superstars with millions of subscribers and (up to) millions in monthly income — all from clicks and views. So, the juicy question remains, how much money could influencers make?

Well, just ask Edgar Dumali better known in the gaming community as ChooxTV, a mobile legends gamer from Koronadal, South Cotabato. In just three short years after creating Choox TV, he was able to build his dream house — a multi-million peso two-storey modern mansion. If estimates are accurate, he still has plenty of moolah left in his bank account. After all, his earnings from YouTube are pegged at somewhere between P765,000 and P12.25 million per month.

What is the career expectancy of social media influencers?

Well, the career expectancy is not the same as most other jobs. It depends on many factors. Some influencers work for years in the field while some quit after their 15 minutes of fame due to pressure. There’s also many who suffer from deteriorating mental health, scandals that lead to loss of audience, and many other reasons. Truth is, social media remains to be a vicious landscape, and these guys are the biggest and easiest targets.

When it comes to making money as a social media influencer, sky’s the limit. In this profession, you are encouraged to be creative and unique in order to stand out and attract a solid fan base. So if you think you have what it takes to become a successful influencer, you better start grinding now! 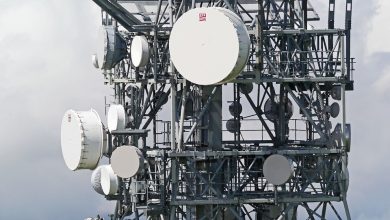 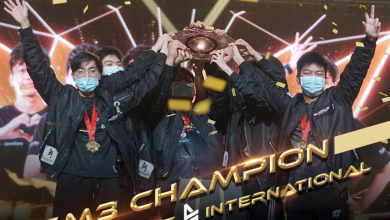 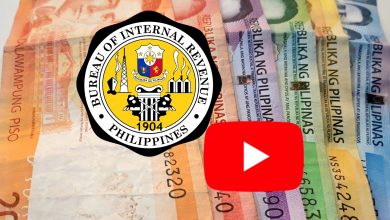