The Philippines is definitely going to experience economic struggles due to the ongoing threat of COVID-19. However, the strength of the Philippine economy will hopefully allow us to weather the storm of this global pandemic.

The Philippine Statistics Authority (PSA) released a report last Thursday saying that the Philippines’ Gross Domestic Product (GDP) declined by 0.2% year-on-year during the first quarter of 2020. This marks the first time in 21 years that a contraction of our economy has happened.

Economic contraction for all countries is expected. The COVID-19 pandemic affects all nations, rich or poor. Hopefully, the current condition of our economy will allow us to mitigate this damage, and lead us to a faster recovery once the pandemic eases.

This post echoes an article from the Department of Finance (DOF), which also cites the same report.

The report indeed shows the Philippines as 6th in their rankings of emerging economies. 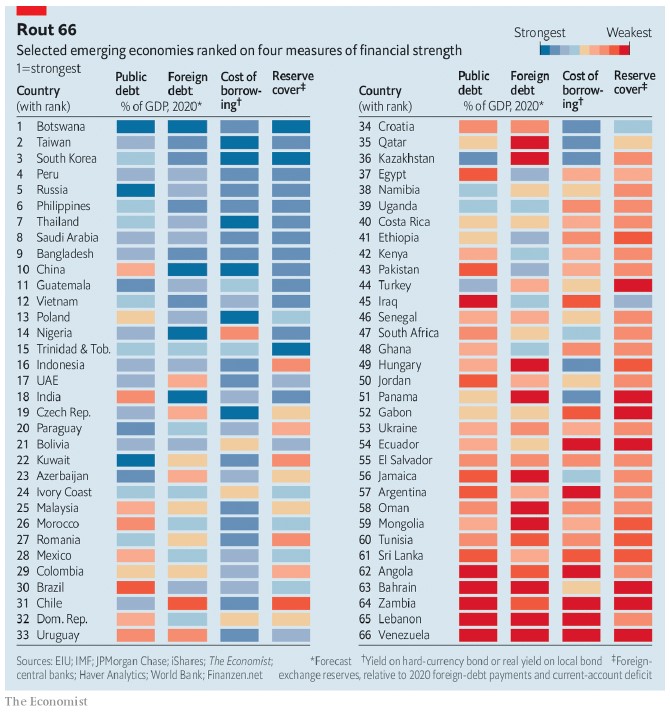 Screenshot from the report from The Economist, available on the DOF website

The Philippines is ranked 3rd in Asia, after Taiwan (2nd), and South Korea (4th), and 1st in South East Asia.

“Our ranking examines 66 countries across four potential sources of peril,” explains The Economist. They consider several factors, including a country’s public debt (public and private), borrowing costs, likely foreign payments this year, and their stock of foreign-exchange reserves.

“Emerging economy” refers to economies of developing nations, which have started to become engaged in global markets as it continues to grow.

According to the report, “the strongest countries, such as South Korea and Taiwan, are overqualified for the role of emerging markets.” They add that “many bigger economies, including Russia and China, also appear robust.”

Better positioned to overcome this situation

The DOF takes this as a good sign, as they said in their article that, “while COVID-19 may be an unprecedented global crisis, the Philippines is better positioned to overcome this situation [now] than at any other time in recent history.”

Recent pronouncements by President Rodrigo Duterte seem to also echo this fact. The president said in a recent COVID-19 briefing that the country has maintained its BBB+ credit rating despite the adverse effects of the pandemic. This means that investor confidence in the country remains high.

Hopefully this would translate into the Philippine economy being able to recover faster once the pandemic eases. As long as the government continues its path of what the DOF calls as “prudent macroeconomic and fiscal management,” we can rest assured that our economy will be fine. 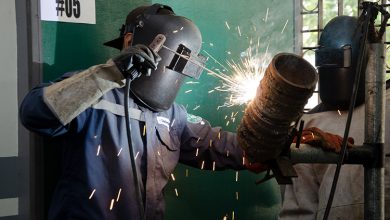 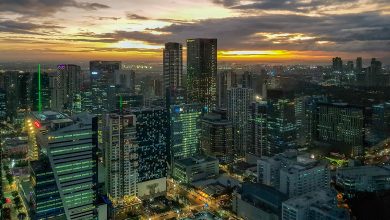 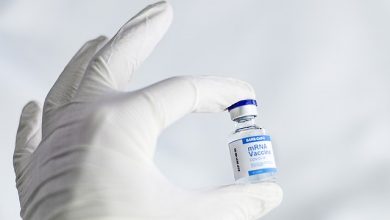 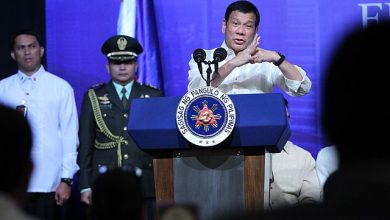