In the past year, everything shifted online. Filipinos have always had an affinity towards the internet and technology, and last year, our tech landscape evolved and adapted with the times. It is in this new era of cashless transactions and eCommerce that we approach this trending topic of Cryptocurrency – what even is it in the first place? Let us walk you through some Cryptocurrency basics, and why it’s worth the attention of Filipinos.

Cryptocurrency, Blockchain, Bitcoin, Ethereum. You may have heard of these terms from your friends who are really into technology and investments. They get thrown around as buzzwords, and not a lot of people take the time to actually explain what’s going on.

Maybe you’ve even seen the recent news on Tesla, Elon Musk, Dogecoin, and the plunging of Bitcoin, and though to yourself, “what is going on”?

Well, this is the perfect place to start! This is a crash course on Cryptocurrency – we’ll attempt to explain this technology, and show you why it matters for Filipinos.

A Network of Users Recording Ledgers

You may not know it, but Cryptocurrency, and its most popular example Bitcoin, have been around for quite some time already. It all started in 2008 – a full 13 years ago. To start this discussion on Cryptocurrency basics, it’s best to begin by explaining the technology that makes it possible: Blockchain. Check this link for a more technical explanation; however, we’ll try to explain it in layman’s terms.

Basically, think of Blockchain as a huge online ledger. One entry is one block, and it’s “chained” together to show the historical movement of transactions. A network of computers (different organizations and trading partners) then confirms each Blockchain and records it. It’s officially a transaction that has happened once it’s confirmed by this “peer-to-peer” network.

The thing with the Blockchain is that you can just add to it, and not modify any previously recorded data. This means that despite the entire peer-to-peer network having access to the ledger, no one can edit it anymore. Security is built into this chain (i.e. third-party, consensus-based trust). No fraudulent transactions can proceed because everyone has to acknowledge it for it to push through.

Although Blockchain is primarily used in Cryptocurrency, it has other uses as well, including in the field of Cybersecurity, Government, and even Energy.

You can see then how Cryptocurrency uses Blockchain. The ledger records a transaction using Bitcoin for example, and if everyone in that peer-to-peer network records it, then it pushes through. Here’s a very detailed explanation of how Bitcoin specifically works. Again, as this is just a crash course on Cryptocurrency Basics, we’ll try to explain it in layman’s terms.

Currencies represent value, like how our physical, paper money is actually related to gold. Cryptocurrencies also represent value – just like gold, Bitcoins are also mined. Bitcoin Miners essentially solve complicated math problems related to the Blockchain. They are then rewarded tokens (i.e. the Bitcoins itself) for their work. That’s how new Bitcoins are placed in circulation.

These existing Bitcoins then are the ones that are traded by people through the Bitcoin wallets. Either you mine it, or you pay for it. You then top up your Bitcoin Wallet, and use that to trade, or pay for goods and services from people who accept it as currency.

Bitcoins are just one type of Cryptocurrency. There’s also Ethereum, Binance, and the meme-inspired Dogecoin.

A Growing Market in the Philippines

Cryptocurrency has already kicked off in the Philippines. Despite it not being that wildly accepted yet in major retail stores and other establishments, the Banko Central ng Pilipinas (BSP) recognizes it as official currency. In fact, the BSP has approved 16 Cryptocurrency Exchange Services providers as of 2020. These service providers exchange Bitcoins for actual Philippine Pesos.

It’s interesting to note that there was a boom in the adoption of Cryptocurrency for Filipinos in 2020. As of today, the growth of Crypto in the Philippines is actually the world’s third-fastest growing sector. This makes us on par as other countries like Vietnam and Nigeria.

There exists a huge opportunity here, moving forward into the future, and we are starting to recognize that. In fact, there are some Filipino Fintech companies like Smart Asset Management Digital Technologies that make use of this technology to improve the lives of Filipinos. In addition, they even recently released their own Cryptocurrency called SAM Koin, which can now be bought and traded like the other currencies.

This is such a huge and complicated topic. Hopefully these Cryptocurrency basics help push you towards the right direction of learning more about it. Some people have some misconceptions on what Cryptocurrency is, so hopefully this crash course helped.

It’s not some get rich quick scheme by just pressing some buttons on your smartphones. It’s an actual currency that is traded, and is also subject to the rise and fall of markets. But we do think that Cryptocurrency is the future of finance and trading, making it definitely worth paying attention to. 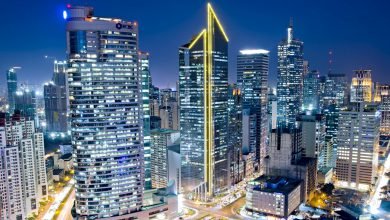 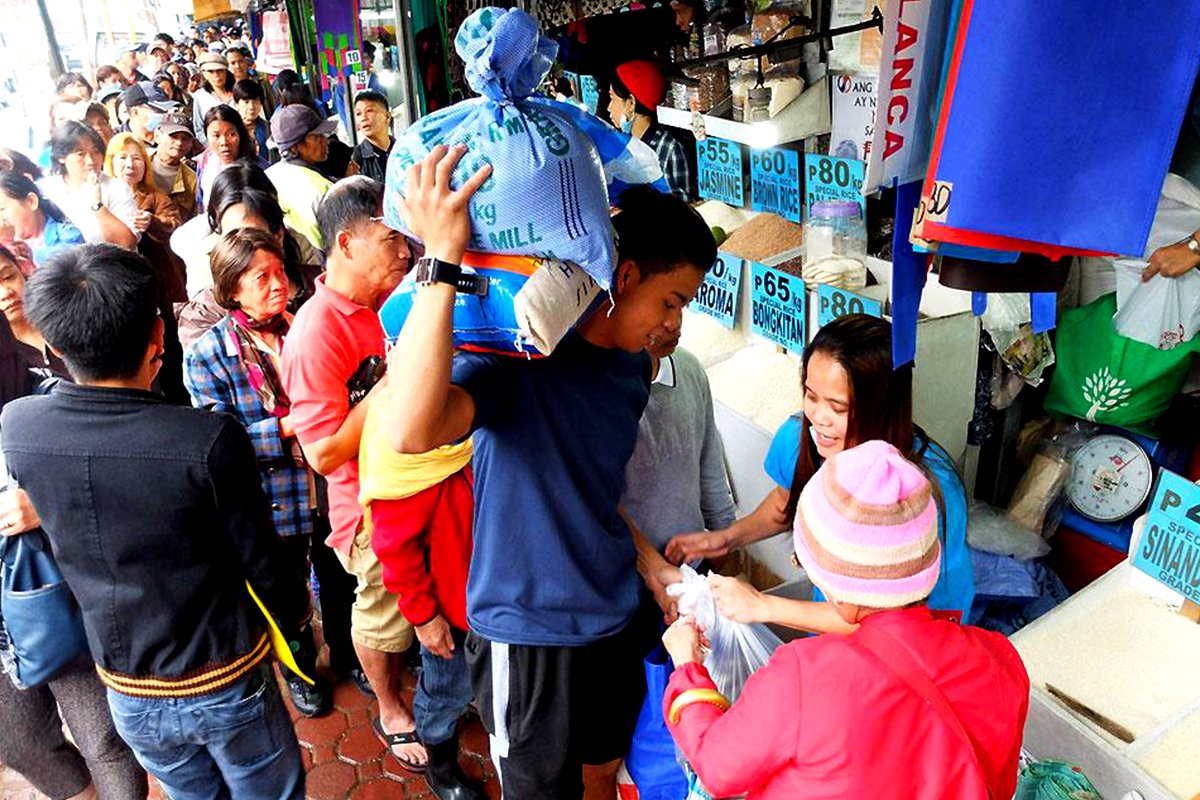