Ah, the holidays. Nearly everyone’s favorite time of the year! One of the nicest parts of the season is just curling up on the couch, isn’t it? Downtime with some hot chocolate and snacks while settling in for a true Christmas movie marathon with friends and/or family. To help you out, we’ve listed 5 of the best Pinoy movies to watch this holiday season. Are you ready to feel those warm, fuzzy feelings again? Let’s begin! 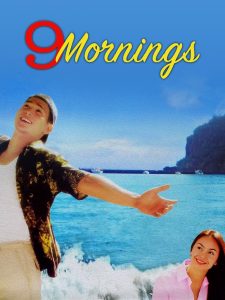 This movie stars Piolo Pascual who plays the role of Gene Ynfante and Donita Rose who portrays the character of Elise.

9 Mornings tells the story about Ynfante whose girlfriend tragically died in an accident 10 years prior. Unable to move on from the tragedy, Gene is now a non-believer in love. A cynical and obsessive-compulsive events organizer.

His life revolves around two things – sex and money. He gets excited in learning that he is going to receive his late grandmother’s wealth. However, there is one favor from her grandmother. He must be able to complete all nine “simbang gabi” of Christmas. That is where he meets Elise (Donita Rose), a very compassionate pre-school teacher of an orphanage. And you know how it goes from there.

This film is one of the best Pinoy movies to watch because it reminds you that there is always hope at the end of the day as long as you have faith. Remember – a cliche is a cliche because it works! 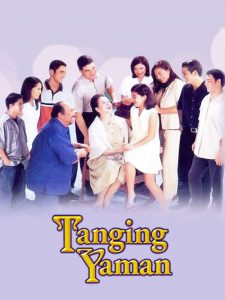 Tanging Yaman follows the story of three siblings as they try to resolve a land dispute as their mother, Dolores “Loleng” Rosales (Gloria Romero), suffers from illness. This fiasco reawakens their animosity toward one another, as they are all dealing with problems in their own families.

The film is a wonderful choice for Christmas viewing since it emphasizes the importance of family, the meaning of forgiveness, and how love conquers all. 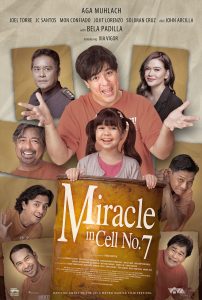 Miracle in Cell No. 7 is based on the hit 2013 South Korean film of the same name. It tells the story of a mentally challenged guy who is falsely imprisoned for murder. He forms bonds with the hardened criminals in his cell. In exchange, they help him see his daughter again by smuggling her into the prison.

This one is a real tear-jerker and deserves a spot as one of the best Pinoy movies you should watch this holiday season (and of the last 10 years, probably!). 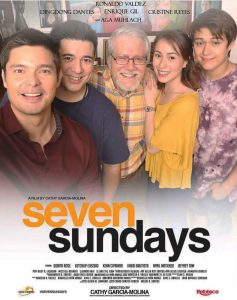 7 Sundays captured the hearts of many for good reason.

The movie follows the Bonifacio siblings as they reconcile after learning that their father has been afflicted with cancer. During their reunion, they not only have to look after their father, but they also have to cope with their unresolved concerns with each other.

This film is truly heartwarming and teaches you that family is everything. Aga Muhlach is fantastic here. Get those tissues out! 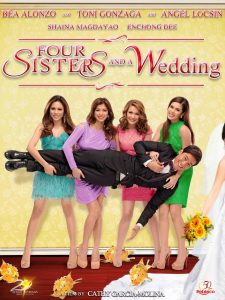 1. Four Sisters and a Wedding (2013) – Directed by Cathy Garcia-Molina

The now-infamous film was released in 2013 by Star Cinema. It portrays the story of four sisters who attempt to prevent their younger brother’s wedding, but in doing so, they uncover resentments among themselves that must be resolved.

It’s a wonderful family movie to see this Christmas since it emphasizes the importance of acceptance, honesty, and love in a family’s relationship.

How’s that for a guaranteed cheesy Paskong Pinoy? 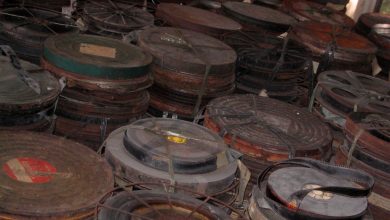 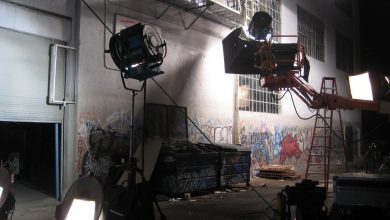 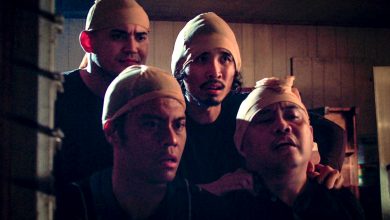 Pinoy Films are Going Digital, and it’s a Good Thing 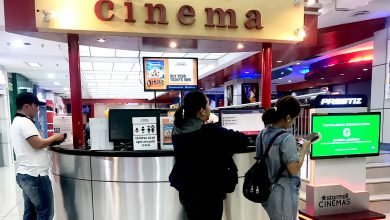