MANILA, PHILIPPINES – the country is now ready to start production of its own COVID-19 testing kits. This 100% Filipino COVID-19 Testing Kit was developed by a local team of scientists, and is cheaper than most foreign-based kits.

The Department of Science and Technology (DOST) announced this last Monday, March 30. At least 120,000 test kits will be available by Saturday, April 4.

The DOST announced in an earlier statement that they will prioritize the production of 26,000 test kits for field implementation.

As of this writing, the DOST will prioritize supplies for the following hospitals:

DOST Secretary Fortunato dela Peña said that the remaining testing kits will be sold by the local manufacturer, Manila HealthTek Inc. at a cheaper rate than those imported from abroad.

“The remaining 94,000 testing kits will be sold commercially by Manila HealthTek at around P1,300 per kit, which is cheaper than the units currently being used in hospitals which cost about P8,000,” said dela Peña.

He added that they have enough orders from the private sector, who intend to donate them in turn to the Department of Health and other hospitals.

The 100% Filipino COVID-19 Testing Kit was developed by a local team of scientists. Weeks before the implemented enhanced community quarantine, they were already hard at work in development.

These kits are more affordable, costing only ₱1,320 per test. Foreign kits are priced at ₱8,500. Dr. Destura’s team of 15 scientists had two weeks of sleepless nights developing it.

These testing kits help in the early detection and effective treatment of COVID-19. There are two ways that the test can be used. Samples can be taken either from inside the nose or from the back of the throat. The specimen is then sealed in a container and sent to a testing facility. There, it will be examined by a medical technologist.

This 100% Filipino COVID-19 Testing Kit is better than other tests because it only needs to be done once.

Over the last few weeks, our testing capabilities have improved. More and more hospitals and clinics are being equipped for testing. The government will begin mass testing in mid-April.

READ: Social Distancing – How Effective Is It? 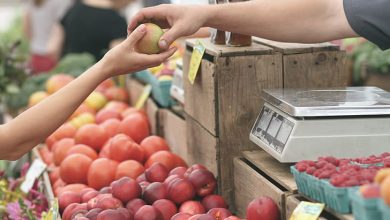 New Normal Habits: A List of Things We Need to Do More Right Now 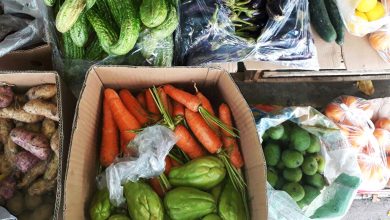 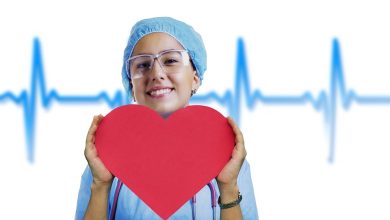 OFW Heroes at the frontlines of COVID-19 battle