The Church of Christ, better known as the Iglesia ni Cristo, turned 107 years old this year. No doubt that it has gone a long way since It was established in Punta, Sta. Ana, Manila on July 27, 1914. From a small number of followers, it’s now the third-largest religious denomination in the Philippines. This amounts to almost 3 percent of the total population.

Today, it has an estimated 3 million members in the Philippines and in over 150 countries and territories overseas. It was founded by Brother Felix Y. Manalo who served as its first Executive Minister.

Although the INC has been around for quite some time, non-members are still baffled by some of its religious practices. One particular subject that comes up every now and then is their non-celebration of Christmas. This is Christmas we are talking about, after all, the most celebrated event of the year. So, why aren’t they celebrating?

The answer to this long-standing question is fairly simple. It is because nowhere in the New Testament is December 25 specified as the birth of Christ. There is no verse in the Bible that says that Jesus was born on that date. No verse saying that the birth of Christ should be commemorated. There isn’t even a record that Christmas was celebrated by the early Christians. This is why the Church of Christ is alien to this holiday.

Whose Birthday was Christmas then?

The feast celebrated on December 25 was originally a pagan feast. A great pagan religious celebration of the Mithras cult. It was originally called the “Birthday of the Sun” – Sol Invictus. However, Pope Julius I officially announced December 25 as the birthday of Jesus. When in fact, it is supposed to be the birthday of a pagan god called “Sol Invictus.” The INC knows this, so it chooses not to celebrate with everyone else.

It is as clear as day

Could this change for INC members in the future? Highly unlikely. But who knows, as we continue to learn more about our various faiths, their surrounding histories, and foster our relationship with our God and communities. 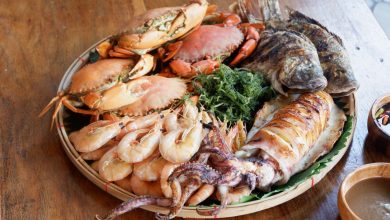