The Philippines is known for a lot of wonderful things: from the warmth of our people, to the wealth of our natural resources, our country contributes so much to the world. However, there is one contribution that many of us aren’t conscious of: garbage.

It is such a pressing concern, that for the past few years, other countries have been taking huge steps to address it. It is a problem that a lot of us take for granted. The threat comes from something seemingly harmless that most Filipinos use everyday without thinking twice: single-use plastics.

Sachets, bottles, plastic bags – sure, these things bring convenience, but at what cost?

We all know that plastic is non-biodegradable, but do you know that it can take up to 1,000 years to decompose? This seems like an unreasonable amount of time, given that on average, people only use plastic bags for a total of 12 minutes.

Since the 1950s, humans have produced a total of 8.3 billion tons of plastic, and only 9% has been recycled. Every minute, a million water bottles are bought around the world, and 2 million plastic bags are used. Perhaps the statistic that should worry us most, being an archipelago of over 7000+ islands, is that 75% of beach litter is plastic – cigarette butts, water bottles, plastic bags – all of these are washing up on our shores.

The saddest part is that the environmental group Greenpeace has ranked the Philippines as the “third-worst polluter into world’s oceans,” after China and Indonesia.

Encouragingly, other countries have made strides in reducing their plastic waste:

These are just a few of the initiatives of other nations in the world. Thankfully, the Philippines is following suit.

The Philippines’ contribution to the world-wide effort

Recently, Senator Loren B. Legarda, chairwoman of the Senate climate change committee, filed Senate Bill 1948, or the “Single-Use Plastics Regulation and Management Act of 2018.” The bill aims to phase-out single-use plastics in the whole country through prohibition of importation and use in all establishments and businesses. It also encourages consumers to use eco-friendly alternatives to single-use plastics, and those already in circulation will be collected and recycled.

Going plastic-free is not as simple as just banning it altogether – the bill also pushes for research and development by government agencies on alternatives to single-use plastics; the assessment of the impact of the ban on affected industries and workers; and the development of programs for alternative livelihood opportunities for affected sectors.

This is a big development, which would strengthen the efforts already being enacted in other parts of the country.

The local government unit of Malay, in Aklan Province, already released a local ordinance banning single-use plastics in Boracay Island and the rest of the municipality. Released before the re-opening of the island in October, it was backed by the Department of Environment and Natural Resources (DENR), and is expected to alleviate the problem of waste pollution in the island, which contributed to its six-month closure.

For their part, the Subic Bay Management Authority (SBMA) also banned single-use plastics in all its workplaces, and will encourage other business locators to participate in several of their green initiatives, including a “strawless” campaign, a recyclables collection program, and an intensified anti-littering drive for the Subic Bay Freeport.

The little things add up to a better future

It is perhaps the perfect time for these initiatives to take place, as the world shifts into a more environmentally-conscious mindset. Banning single-use plastics has been the first step that most countries are taking to address the plastic problem, and the Philippines is slowly but surely doing its part.

Legislation is just the start, because it is an issue that should be addressed on all fronts. At the end of the day, it is a change in lifestyle required of each and every one of us. The little things add up, like using eco-bags and reusable food containers, or avoiding the use of plastic straws and single-use packaging for toiletries.

It is our duty to contribute to the solution, because this little piece of plastic that we avoid using today means a step towards a future of flood-free streets and cleaner oceans.

As the (unfunny) joke goes, “It’s just one straw.”

This post was submitted by Tez, an avid reader of Flying Ketchup. 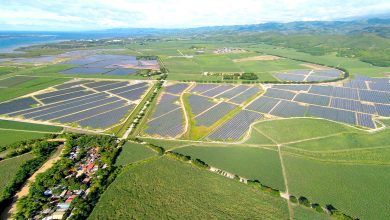 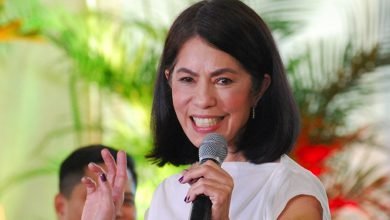 Gina Lopez: A World that Runs on Love 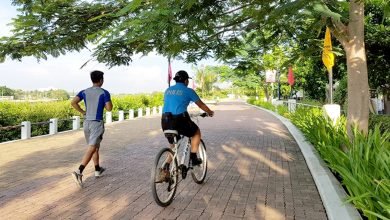