Beautiful works of art can now be seen when you cruise along the Pasig river. The MMDA together with the British Council has launched the Pasig River Art for Urban Change Project last December 13, 2017.

Nine murals created by Filipino artists were unveiled and can now be seen by the public when they ride the Pasig River Ferry or even when they’re on the roads and bridges along the river.

A stark contrast to the colors of their urbanized surroundings, the colorful murals were painted on the facade of nine pumping stations along Pasig river found in Arroceros, Aviles, Binondo, Escolta, San Francisco, Makati, Paco, Quiapo, and Valenzuela.

According to MMDA Assistant General Manager for Operations Roberto Almadin, the Pasig River Art for Urban Change project is part of MMDA’s efforts to regenerate the river and make Metro Manila more liveable. It’s also to encourage the public to reconsider the ferry as a mode of transportation to decongest road traffic.

The murals were remarkable displays of the talent and creativity of several Filipino artists including LABNEW’s Leeroy New and Janno Abenoja, the first artists who were tapped for the project and painted over the Escolta pumping station, Archie Oclos, Cristina Lina and Malarko Hernandez, Ged Alangui, Julius Sebastian, Kris Abrigo, Luigi Almuena, Ralph Eya and Team Manila Graphic Design Studio.

Both Lina and Hernandez are UK-based artists who flew to Manila specifically for this project.

Over 100 volunteers and MMDA employees also participated in the production of the murals. Davies Paints, San Miguel Holdings Corp., and One Redesign Manila also partnered with MMDA and the British Council for this project. 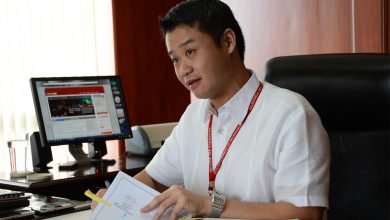 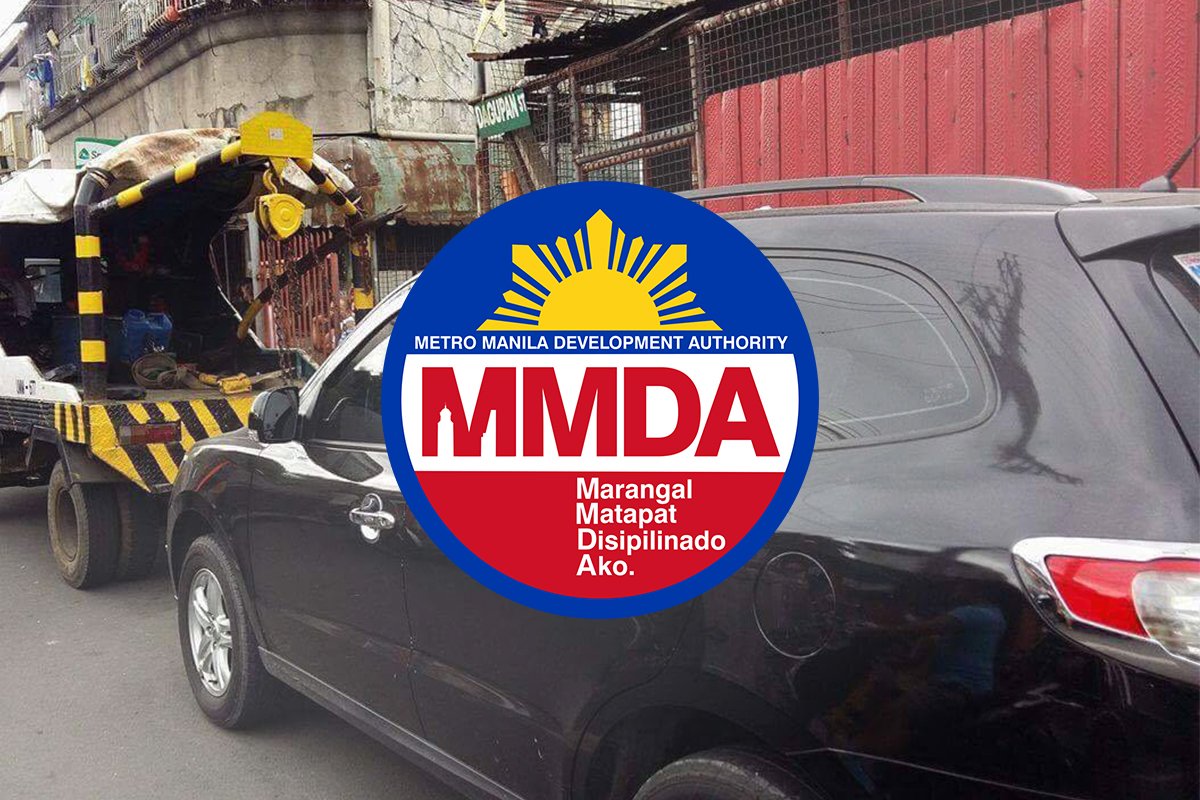 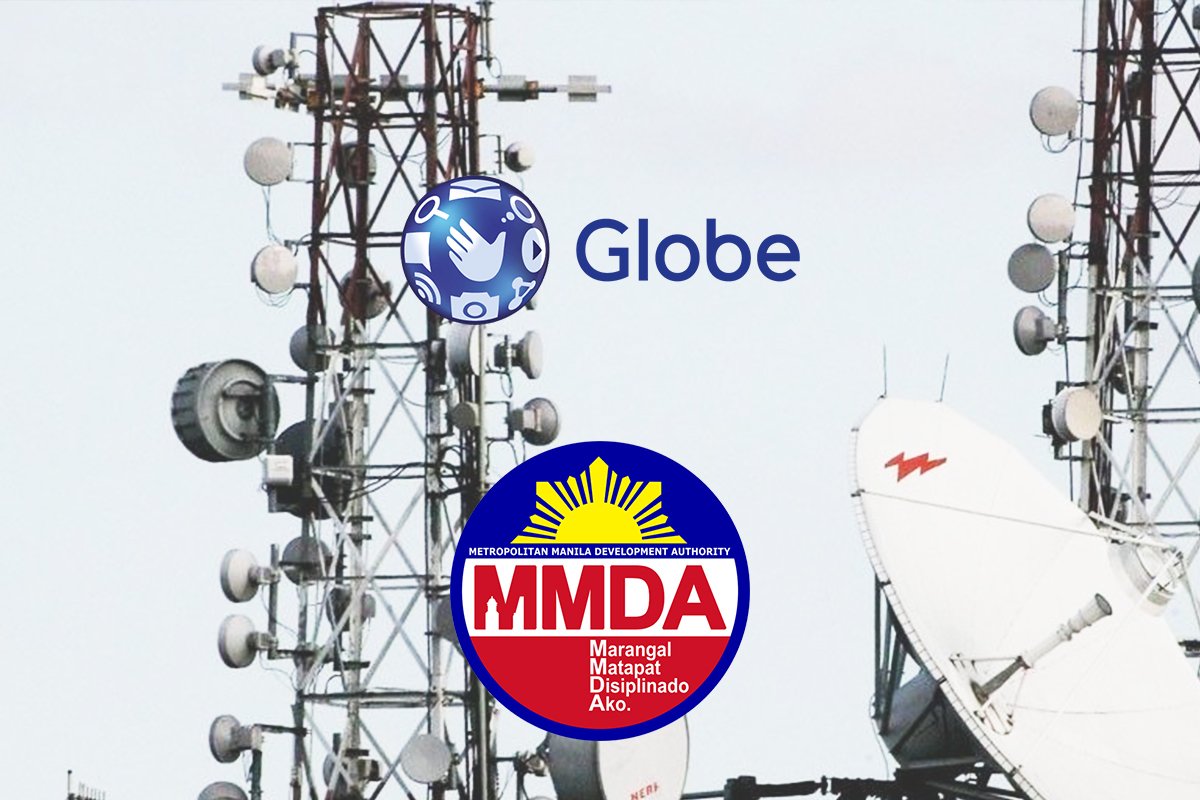