There are nearly eight billion people living on the planet today. As this number grows, the need for water, food, land, and energy will inevitably rise. As both measuring stick and life support system, the climate is essential to the earth and the human race in determining if our planet can continue to be habitable or not.

Now, the hard reality is that we are living in a time were our climate is in bad shape. The culprit? Ourselves. Yes, we’ve been polluting the earth for a long time now and due to this, we are paying the price. Super typhoons and natural disasters are getting worse and worse by the year.

Thankfully, there have been a number of organizations and experts who are preaching powering a greener future through cleaner sources of energy. Locally, the implementation of the Renewable Energy (RE) Act in 2008 also pushed the private sector to further explore and develop clean energy sources in the country.

One good example of clean energy is our topic for this article – the ever renewable and reliable geothermal energy. Read on and find out more!

What is Geothermal Energy?

The most basic definition of geothermal energy is that it is a type of renewable energy that comes from the earth’s core. It is a clean, renewable resource that can be harnessed for use as heat and electricity.

You may be wondering how can we put this so called geothermal energy to use? Simple: the heat can be captured and used directly for heat, or the steam can be used to generate electricity. Geothermal energy can also be used to heat structures such as buildings, parking lots, and sidewalks.

The good news? It is considerably safer than most other energy sources. Unlike fossil fuel plants, geothermal power does not produce greenhouse gases that are harmful to the environment.

Geothermal in the Philippines

The Philippines is one of the world’s top producers of geothermal power, as it is located along the Pacific Ring of Fire. But in recent years, it suffered a drop in the global ranking. This has made the country revamp its geothermal development again.

In June 2018, the country launched a new string of exploration surveys. There were roughly 10 contracts with power companies on geothermal search.

The Philippines currently has seven geothermal fields which supply about 12 percent of the nation’s energy, with a long-term plan to nearly double capacity by 2040.

The government has a target to phase out its coal usage by 2040 and focus more on energy production from natural gas and renewables like solar and wind energy. This shift to clean power should create several opportunities for the country’s geothermal energy market in the future.

Energy Development Corporation (EDC), a leading renewable energy company, believes that geothermal is the key. It is the key to establishing a stable energy baseload suited to the constant yet dynamic power needs of the Philippines’ developing economy.

If we wish to save this unique blue planet from destruction, we must become the frontliners in the use of renewable energy. The best time was yesterday, but the next best time is today! 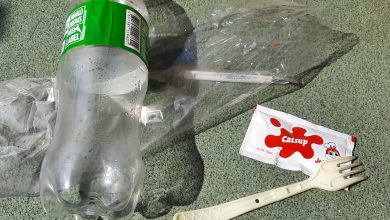 Tingi Culture: Taking Out the Trash 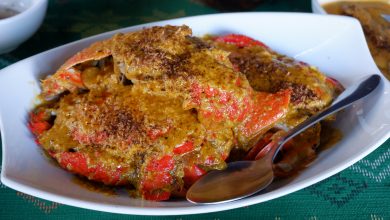