From 60 days, mothers will now have a total of 105 days of maternity leave with full pay, seven of which are transferable to fathers. Solo mothers, on the other hand, will get 15 days of additional leave.

Under the new law, mothers who are working in the government and private sector will also have the option to extend their maternity leave for 30 days without pay.

Executive Secretary Salvador Medialdea confirmed the news saying the President signed the law on Wednesday, beating the 30-day deadline for the proposed measure to lapse into law.

What the EML means for working moms

Senator Risa Hontiveros, one of the proponents of the measure, lauded this development as a ‘massive victory’ for women and their families.

With the EML, mothers now have more time to rest and recover from pregnancy. This also means they would be able to care for their newborn for a longer period.

Hontiveros also noted that the new measure addresses the lack of maternity leave days in the Philippines and puts the country at par with international standards.

Vice President Leni Robredo also welcomed the passage of the law saying it would benefit ordinary working mothers. She said EML would be a big help especially for those who do not have the means to hire helpers or nannies.

House Deputy Speaker Pia Cayetano, principal author of the expanded maternity bill in the House of Representatives, hailed the new law as it acknowledges the “dual role of women in society: as members of the work force and as mothers.”

Cayetano expressed gratitude to the President for hearing out her position on the matter and acting on the need for a better maternity leave policy. 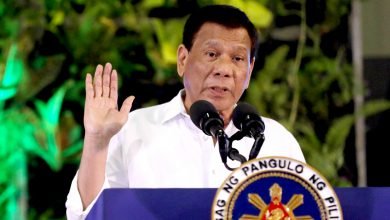