The calls of “Bongbong Marcos for President” en route to 2022 are louder than ever, and they are not just coming from the North.

Coming off a series of frustrating election protests, will the former Senator decide to make a run for the highest seat in the land? Let’s discuss why this may very well be his last chance.

Since 2016, it’s little surprise that President Rodrigo Duterte has remained popular on social media. And after his 2019 win, Manila Mayor Isko Moreno has enjoyed his own surge in presence. However, Ferdinand “Bongbong” Romualdez Marcos Jr. is one name that has remained consistent across platforms in the last few years.

On YouTube, his famed “BBM Vlog” has garnered millions of views, with the channel having a loyal 280,000 subscribers. The fan interaction is impressive. Posting has been consistent, up to now, even considering Marcos had Covid-19. Safe to say, no one beats him in this platform.

On Facebook, Marcos trails Moreno by about a million Likes on their respective Official Pages. However, the Ilocano has his own legions of very active Groups.

RELATED: Isko Moreno for President in 2022 – Why and Why Not

Most importantly, Marcos’ content is deliberate. There are weekly themes that cover everything, first of his personal life, that invests in the Marcos hardliners. Secondly, his stance on issues that concern so many Filipinos. There is nothing accidental about the messaging. All the graphics are polished, and the videos are edited professionally. There are no amateurs on his team.

Why does all this matter? Some say Duterte won the election on Facebook and other social media. And with the pandemic still looming over us, we’re sure to see less physical rallies and more online campaigning in 2021. This may just be the most digitalized political war of all time, and Marcos’ army is ready.

Marcos’ political track record is staggering. He’s a three-term Governor, two-term Congressman, one-term Vice Governor, and a Senator for six years. Of the prospective candidates, Marcos has arguably the best legislative experience. Manny Pacquiao? Not even close. He was known as an absentee Senator and Congressman. We won’t even list the bills Marcos has authored and co-authored. There are too many.

On top of this, the Marcoses are known for grassroots development. Agriculture, housing – these are baseline sectors that they hold near and dear to their hearts. No one can deny that they’ve taken care of Ilocanos. On a policymaking level, Marcos should be a runaway favorite.

And in the context of a post-Coronavirus Philippines? The economic challenges we will all face will see many battling these fundamental problems. Filipinos will need food security, and the poorest of the poor – adequate housing. These are problems that should be put to rest quicker than ever before.

Finally, 2028 may not be an option for a “Bongbong Marcos for President” campaign anymore. Marcos will be 71 by then. There’s no telling how his health will be. Let’s be realistic.

Will the 2016 Vice Presidential election protest matter? Maybe. Maybe not. Marcos loyalists are still plentiful, but they need no convincing. It’s all the neutrals that Bongbong needs to set his eyes on.

Then there are the Nacionalistas. Will he have their support? The running mate comes to mind. We won’t tell you our guess just yet.

Apart from these things, Marcos is already doing well where he should be – social media. A few other things could help, such as how his sister Imee performs in the Senate. But generally, the sands of time are not to his favor.

One thing’s for sure: Bongbong Marcos is not running as anyone’s Vice President again. 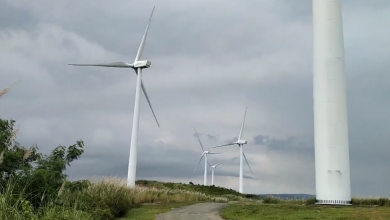 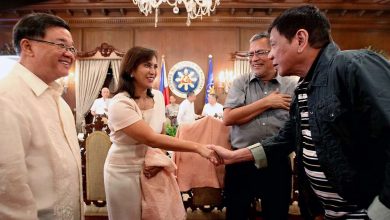 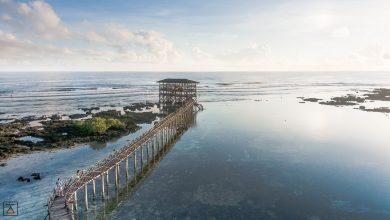 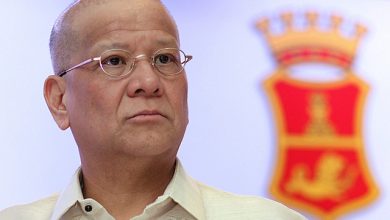