Once again, netizens all over are sharing their sawi stories online. It’s a weird, bittersweet time where people are openly empathizing with each others’ heartbreaks. And if you’re lucky in love, you’re probably the topic of their “sana all” posts. Single or taken though, here is a nice way to spice up your February at home. Grab a blanket and some snacks! We’re giving you a binge-worthy list of romantic Pinoy films to watch on Netflix.

If you want to learn more about human love and all its complexities, this Pinoy film is waiting for you on Netflix.

After premiering at the 2015 QCinema Festival, it screened at festivals in South Korea, Italy, and New York. Thank heavens, it has made its way to Netflix just December of last year.

We follow Ford—a resident surfer, who is wonderfully played by Sid Lucero. In the journey of his self-discovery, we get deeper into his relatable family troubles. Plus, it wouldn’t be a romantic Pinoy film without a love interest! And this is where Annicka Dolonius comes in.

Besides, it showcases all kinds of love. From a young mother’s special love for her only son to the best frenemies irritating kind of love… This film carries them all.

As a bonus, Apocalypse Child showcases the natural beauty and history of the coastal town of Baler. Making it one of the more visually attractive Pinoy films on Netflix, an appropriate getaway from our mundane lockdown lives.

We are warning you now, don’t flash this Pinoy animation on Netflix when the kids are around. Visually, yes it is a cute and quirky treat. However, this truth bomb of a film packs a dirty punch!

In this romantic flick, we follow Nimfa Dimaano. Moreover, Nimfa is a feline saleslady who is voiced by the talented Angelica Panganiban.

Refreshingly, the story takes place in an alternate setting of Manila if it were run by personified animals. Here, we’re introduced to the familiar dilemma of a love triangle. On top of that, the two dogs that catch Nimfa’s heart are voiced by Robin Padilla and Sam Milby.

With its raunchy dialogue, it showcases the familiar Pinoy scenery in a new and tasty platter! Behind the colorful antics and witty puns, is a socially aware message on Manila’s horrific class division and miseducation.

The journey of the team behind this is a story on its own. But that’s for another day. Luckily for us, we finally get to see Saving Sally as part of the choices for Pinoy films on Netflix!

Out of all the films on this list, this has the most familiar storyline. It’s that classic “prince saves the princess from the dungeon” kind of story. But as a big reboot to that classic, Saving Sally has presented itself in both live-action and animation. Adding a very human element to that magical story, the amazing writers took us back to high school. Knowing that this is where most of us fell in love for the first time.

It takes us through the eyes of Marty, a high school geek who’s falling for his best friend-Sally. As the story unfolds, we learn of the deeper darker evil forces that control Sally’s life. In the end, all the cartoony acting is just a mask for something that sadly happens in reality.

Find Saving Sally on Netflix and prepare to be transported back to that awkward transitioning stage of life. 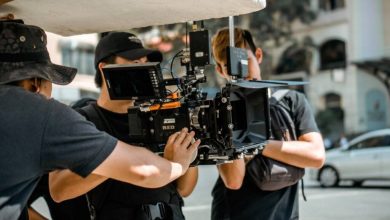 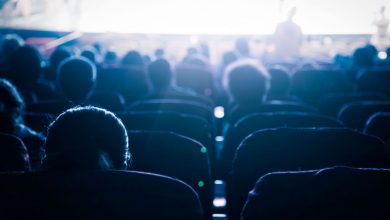 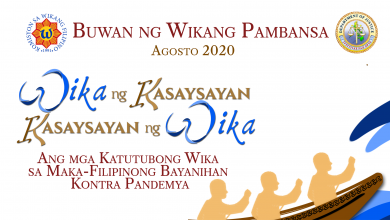