After launching the official “Eats More Fun in the Philippines” campaign a couple of days ago, the government is further boosting our tourism possibilities by declaring 4 new tourist spots in the country.

Mount Bulaylay in Cuyapo, Nueva Ecija is now declared as a tourist destination under Republic Act 11406. Mount Bulaylay’s zipline is one of the major tourist attractions in Cuyapo.

Candon Ecotourism Zone in Ilocos Sur was the second one recognized as a tourist spot, under Republic Act 11407. Candon is also known to be a producer of one of the tastiest glutinous rice cake (kalamay) in the country.

The third newest tourist destination is Santiago Cove in Santiago, Ilocos Sur, as declared by Republic Act 11408. The cove is dubbed as the “Boracay of Ilocos Sur” because of its pristine white sands.

The task to preserve and protect

The Department of Tourism (DOT), the Department of Public Works and Highways (DPWH), and other related government agencies are tasked to prepare a tourism development plan to make these sites more accessible to tourists under these new laws.

These should include the construction and maintenance of infrastructure that will improve the overall feature of the area.

These plans will also be looking at preserving and conserving the historic significance of the tourist spots.

Any activities and developments to be done in the tourist spots should conform to the concept of ecotourism as provided in the National Ecotourism Strategy issued by the Department of Environment and Natural Resources and the DOT. 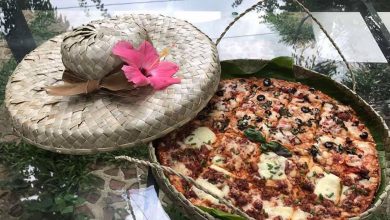 Paving the Way for “Green” Packaging 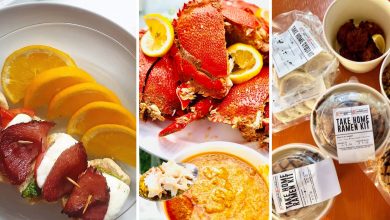