Filipinos have long been capable of making themselves known, no matter the industry. We have the best and the brightest minds in the country, so there’s no doubt that another Pinoy scientist has made waves in the field of scientific explorations.

While space exploration has been the busiest under the spotlight for scientists, let’s not forget the many layers of our planet. Deep sea exploration is just as important, because it is the key to further understanding our seas and its contents. And as a result, we can more effectively manage, and protect it.

Contrary to popular belief, exploring the depths of our planet’s bodies of water have been conducted for years now. This frontier is pretty much what Dr. Deo Onda teaches his students at the University of the Philippines. Because of which, he was given the invitation to be the first Pinoy in the Emden Deep.

Dr. Deo Onda is a microbial oceanographer. He is also an Associate Professor and Deputy Director for Research of the Marine Science Institute (MSI) at the University of the Philippines Diliman.

Among Dr. Onda’s research interests were studying epiphytic microalgae interactions and how microplastics and pollution affect marine microbial communities. He has also been actively defending the Philippines’ rights to the West Philippine Sea.

“The goal was really to go to med school. I never thought to be an oceanographer. But early on, andoon na yung marine science. I grew up in Palawan. The nurturing [environment] and being out by the sea prepared me to go where I am now,” said Onda.

Perhaps that career shift was fate, because he instantly fell in love with research and fieldwork when he enrolled into the Marine Science Institute.

READ: Filipino Scientists Are The Future

“The Philippine Trench is a unique feature found within the EEZ of the Philippines, and it is only appropriate that a Filipino scientist be one of the first to hold this record in the Emden Deep,” said Onda in an interview.

The trip took at least 10 hours, but all efforts were made and were worth it, once the Philippine flag was waved.

Onda, who was once teaching his students about deep sea explorations, now has true-to-life stories to tell his students. And hopes that more opportunities will open for scientific research.

When asked about his hopes for the future of marine science and marine science research in the country, Dr. Onda stressed the importance of accepting the ocean as a gift, and that we are from it.

This will help us in further developing programs, researches, to better care for our natural resources.

“However, I think, at some point, we lost that connection, that we are actually connected to the oceans. Sana we can remind ourselves of that. I think that by reminding ourselves that we are very much dependent on the oceans, we would also care more about it — we’d put more emphasis on policies for its preservation, conservation, and sustainable management.” 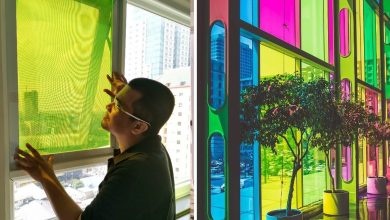 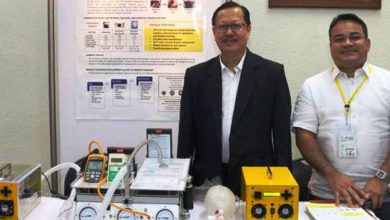 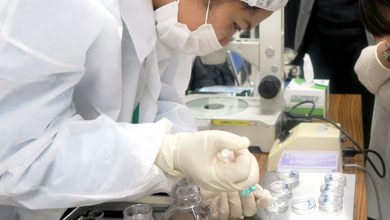 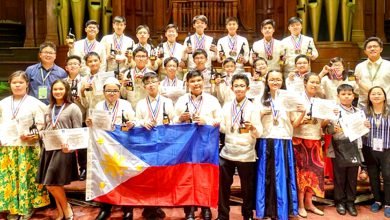