Despite the catastrophic global effects of the pandemic, these Global Pinoys continued to make their mark wherever they were. Be it in the field of science, arts, or sports, here or abroad – Pinoys around the globe made some pretty big waves last year. And we kababayans couldn’t be more proud!

For that, we’d like to pay homage to the brilliant few who are igniting Pinoy pride brighter than ever!

Hidilyn’s victory at the 2020 Tokyo Olympics as the first Pinoy to bring home the grand honor of an Olympic gold medal is already considered an iconic moment in Filipino history. It is such an extraordinary feat that it will remain among the country’s most glorious moments in sports for decades on end. Hidilyn’s success also became a beacon of hope for all Pinoy women in sports. It marks the start of their important part in history-making. For that, her triumph deserves all possible praise and commendation.

Meet the first Filipina composer to win an ever-elusive Emmy Award! For her amazing work on the BBC documentary series ‘Primates,’ Santos won the “Outstanding Music Composition” at the 42nd Annual News and Documentary Emmy Awards.

“I can definitely feel the support from everyone back home that I’ve worked with in the past. It’s validating. It’s overwhelmingly comforting,” she said in an interview following the victory.

By now, many of you already know Obiena. Truth is, for a Pinoy to excel in a sport that’s traditionally dominated by Western athletes is a stellar accomplishment. That’s why it’s pretty astonishing to see Obiena make a name for himself in the pole vault, a sport that is not common in the Philippines. By pulling off a 5.93-meter vault, he smashed Asian records for the sport! In turn, this achievement opens more opportunities for younger athletes who are into foreign sports. 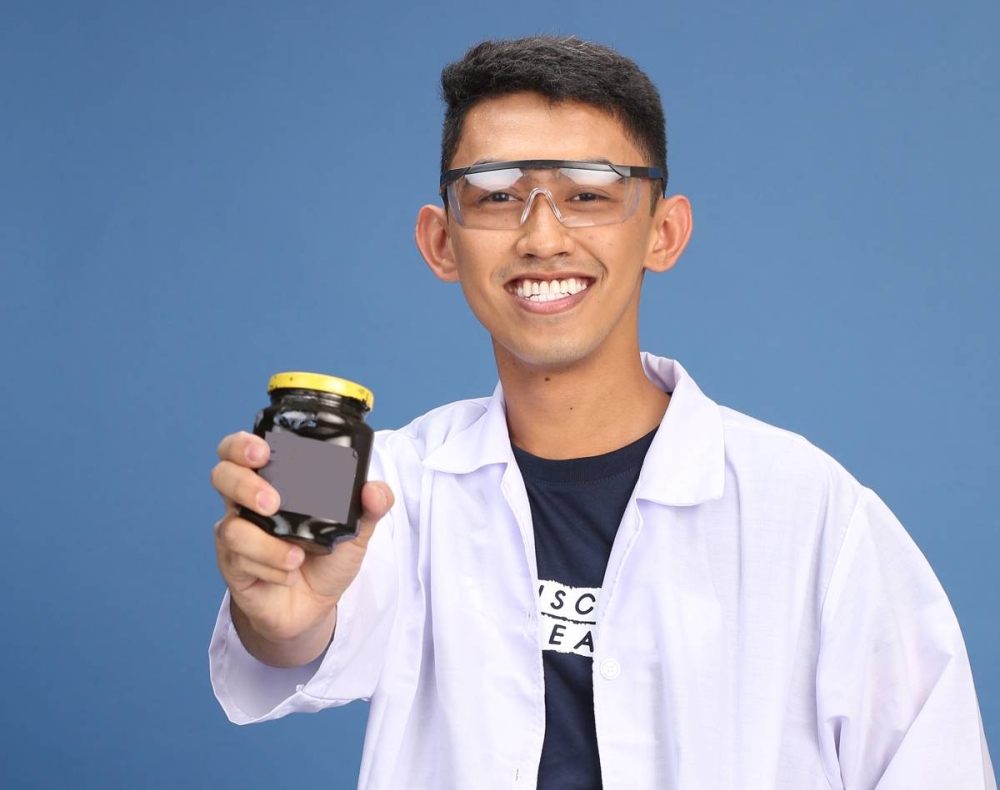 Who said a farmer’s son had no business in aircrafts?

Mark Kennedy Bantugon, a farmer’s son from Mabini, Batangas proved all doubters wrong. Bantugon discovered good use for the waste of pili tree resin. This is also called “spent resin” or “de-oiled resin,” and he found that it can be made into a sustainable sealant preventing fuel leakages in aircrafts. Talk about Globa Pinoys, right? His invention, the Pili Seal, eventually won him the James Dyson Award last year!

It is with no question that we have countless talents and musical acts in the Philippines. But breaking through the international music ring is something that most musicians struggle with. So, it is of great surprise when these five young talents landed a nomination at the Billboard Music Awards, Proving that they truly are worthy of being called “P-POP Kings.”

You are definitely Global Pinoys, SB19!

Ever since the success of his role in Heneral Luna (2015), Arcilla has gone on to receive massive international praise. This eventually led to him to taking home the highly acclaimed Volpi Cup for Best Actor at the 2021 Venice Film Festival. The reality is, it’s hard for Filipino films to be seen by a wider audience. So Arcilla’s win is a victory for the entire industry!

READ – [Maria Orosa: The War Heroine Who Saved Thousands of Lives Through Science]

We know there are many more all over the globe who are unknowingly waving our flag to the world, paving the way for younger generations of Global Pinoys to shine brighter in the international arena. What a feeling! That of hope, a sense of pride in what Pinoys are truly capable of. Sky’s the limit! 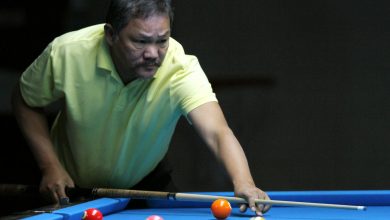 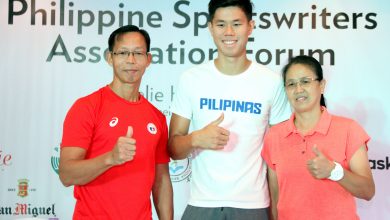 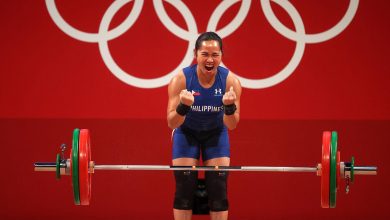