A Filipino farmer is set to compete with 49 others from around the world for the esteemed 2019 International Cocoa Awards.

Jose Saguban is a cocoa farmer from Kialaw, Malabog in Paquibato District, Davao City. His beans were selected as one of the top 50 cocoa beans out of the 223 samples from 55 countries. He has been growing Paquibato beans for almost 18 years.

Saguban is a cacao supplier to Auro Chocolate, who sponsored and helped him join the competition. He was able to gain more knowledge on how to practice post-harvest handling of cocoa, the fermentation process, and the drying of cacao.

Valente Turtur, executive director of the Cacao Industry Development Association of Mindanao (CIDAMI) said that five samples, at six kilos each, were sent from the Philippines to Paris last February. Two were from Calinan District, two from Compostela Valey, and one from Saguban’s Paquibato District.

Among the criteria for the best quality cacao are bean size, aroma, and flavor.

The Philippine National Cacao Industry Council recognized all entries from the Philippines in their National Cacao Award System. This body is responsible for nominating the best cacao that will represent the country in international competitions.

The International Cocoa Awards, according to CoEx, recognizes “quality, flavor, and diversity of cocoas according to their origin.”

The finalists and winners will be showcased at the Salon Du Chocolat, a yearly international trade fair. This year’s chocolate fair is expected to be attended by around 500 participants, including over 200 renowned chefs and pastry chefs from over 60 countries.

Philippine Statistics Authority (PSA) data shows that the country’s cocoa bean production reached 7,983 metric tons in 2018. 81% of this came from the Davao region. 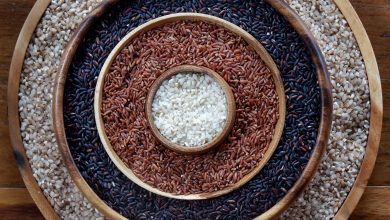 5 native ingredients that are hard to make 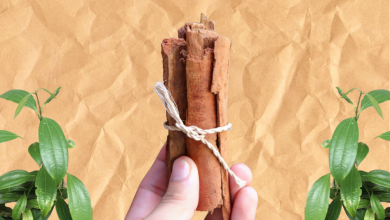 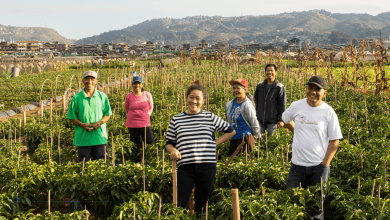 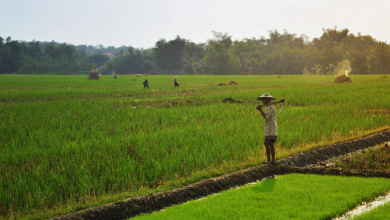