For this year’s Simbang Gabi, the churchgoers of the St. James the Apostle Parish Church in Pampanga will be having a historic opening, as they will be serenaded by the second bamboo organ to have been constructed in the Philippines.

On December 15, 2019, the much-awaited organ shall be premiering its first performance to the public at the eve of the first dawn mass of the season.

Construction of the Bamboo Organ

Diego Cera Organbuilders Inc. is constructing the historic bamboo organ. Established in 1994, the organization maintains all pipe organs in the country, including the original bamboo organ at St. Joseph Parish Church in Las Piñas City.

Cealwyn Tagle, the founder of Diego Cera Organbuilders, says that they used locally sourced bamboo to create the pipes.

The organ, which is composed of 70% bamboo, is preserved through modern techniques to ensure its longevity. When completed, the organ will be 4.6 meters tall, and 2.4 meters wide.

The organ costs more than P3 million and is the Church’s first major acquisition in decades. The Mirabilia Dei Foundation Inc. (MDFI), who is overseeing the project, took four years to raise funds. With help from their trustees and different sponsors of their musical concerts, the project will finally be completed by the end of November.

This historic monument adds to the Catholic Church’s history in Betis, Pampanga. This second organ came 195 years after the construction of the first bamboo organ in the Philippines.

The musical director of MDFI, Msgr. Greg Canlas said that having the bamboo organ was like welcoming back Padre Diego Cera, the Augustinian priest who built the original organ at St. Joseph Parish Church in Las Piñas City back in 1824.

“It will refine our music,” he adds, further emphasizing the MDFI’s apostolate to “deepen the faith in God through liturgical music.” 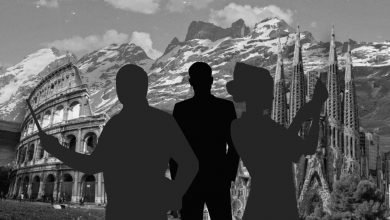 The Most Gracious Hosts – A Filipino Experience Abroad 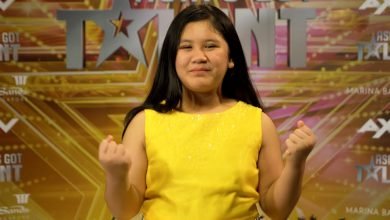