MANILA — A total of 172 clandestine shabu laboratories and drug dens have been dismantled across the country. These numbers banner the Philippine government’s campaign to once and for all end illegal drug use in the country.

PDEA Director General Aaron N. Aquino gave an update on the agency’s #RealNumbers between June 2016 up to October 25, 2017, led by the dismantling of 163 drug dens and 9 clandestine shabu laboratories. Various illegal drugs were seized in these operations, totaling PHP18.85 billion (an uptick of PHP11.57 million compared to the previous month).

The numbers include a seized total of 2,509.22 kilos of methamphetamine hydrochloride, colloquially known as “shabu,” which has an estimated street value of PHP12.91 billion.

PDEA’s report also reveals that 117,044 individuals have been arrested in suspected involvememt in illegal drugs from July 2016.

“Included in the total figure are 420 government workers – 181 of them elected officials, 36 uniformed personnel, and 203 government employee,” reports PTV.

The report also showed that 3,967 drug suspects died during operations, while the government side tallied 86 killed in action and 225 wounded.

Along with PDEA, other agencies participating in anti-illegal drugs operations are the Philippine National Police (PNP), Department of Interior and Local Government (DILG), National Bureau of Investigation (NBI), and the Bureau of Customs (BOC), to name a few.

589 minors were rescued by these agencies during anti-illegal drugs operations between July 2016 and October 25, 2017.

The Department of Social and Welfare Development (DSWD), will aid rescued minors in court proceedings, and afterwards will be endorsed to the Bahay Pag-Asa centers of local government units (LGUs) prior to transfer to DSWD centers where they will undergo counselling, and then release.

DSWD confirmed that the minors will not be imprisoned with hardened criminals.

After President Duterte’s designation of PDEA as the lead agency in the current war on drugs, Aquino declared that their focus will be on “high-value and high-impact targets.”

“One of the agenda would be the strengthening of PDEA’s internal cleansing program through continued internal counter-intelligence efforts and lifestyle checks among our ranks to maintain the Agency’s integrity and moral ascendancy,” said Aquino.

On top of that, PDEA is lobbying for community-based drug reformatory centers to serve as after-care shelters for drug surrenderers across the country.

“We need to establish refuges to usher thousands of drug surrenderers on the road to recovery. These centers have the capacity to rebuild their shattered lives and make themselves whole again,” added Aquino.

The PDEA chief vowed to conduct a “less bloody anti-drug war” that prioritizes adherence to the rule of law.

“From body-worn cameras to accompanying media presence, these would ensure a culture of transparency in our day-to-day operations in the streets,” he stressed. 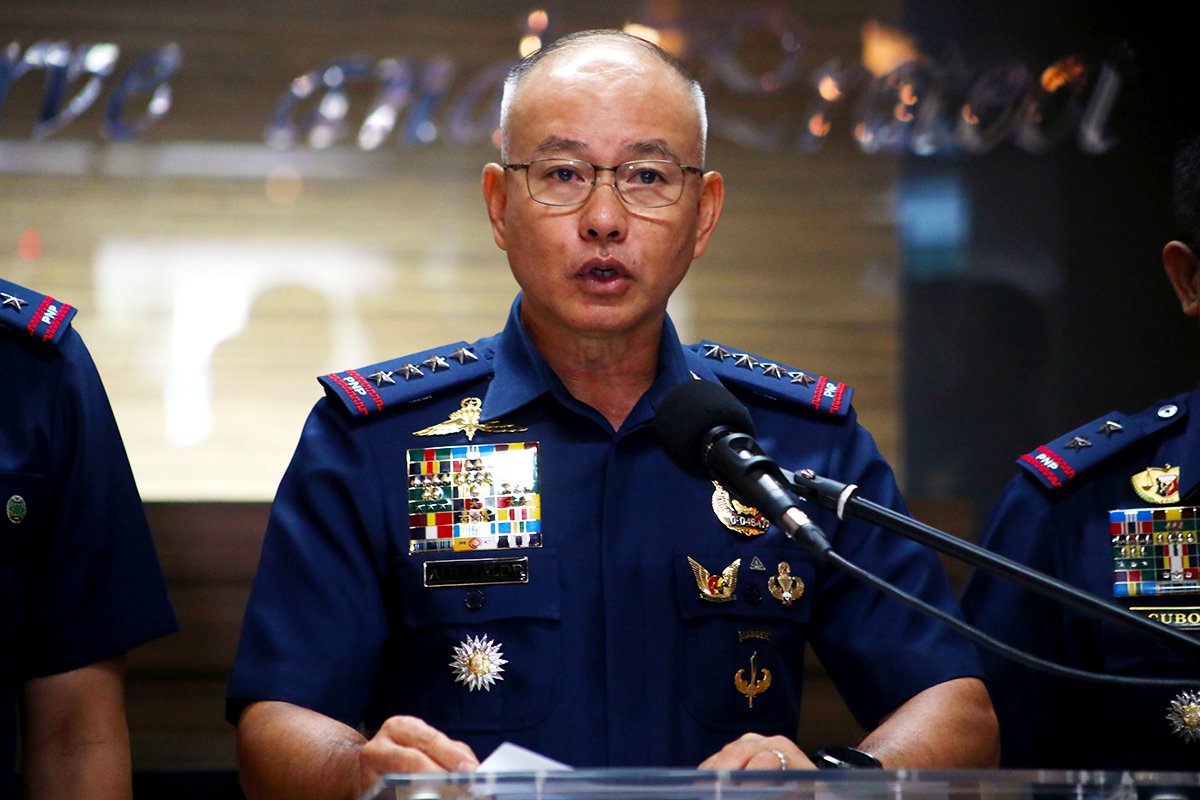 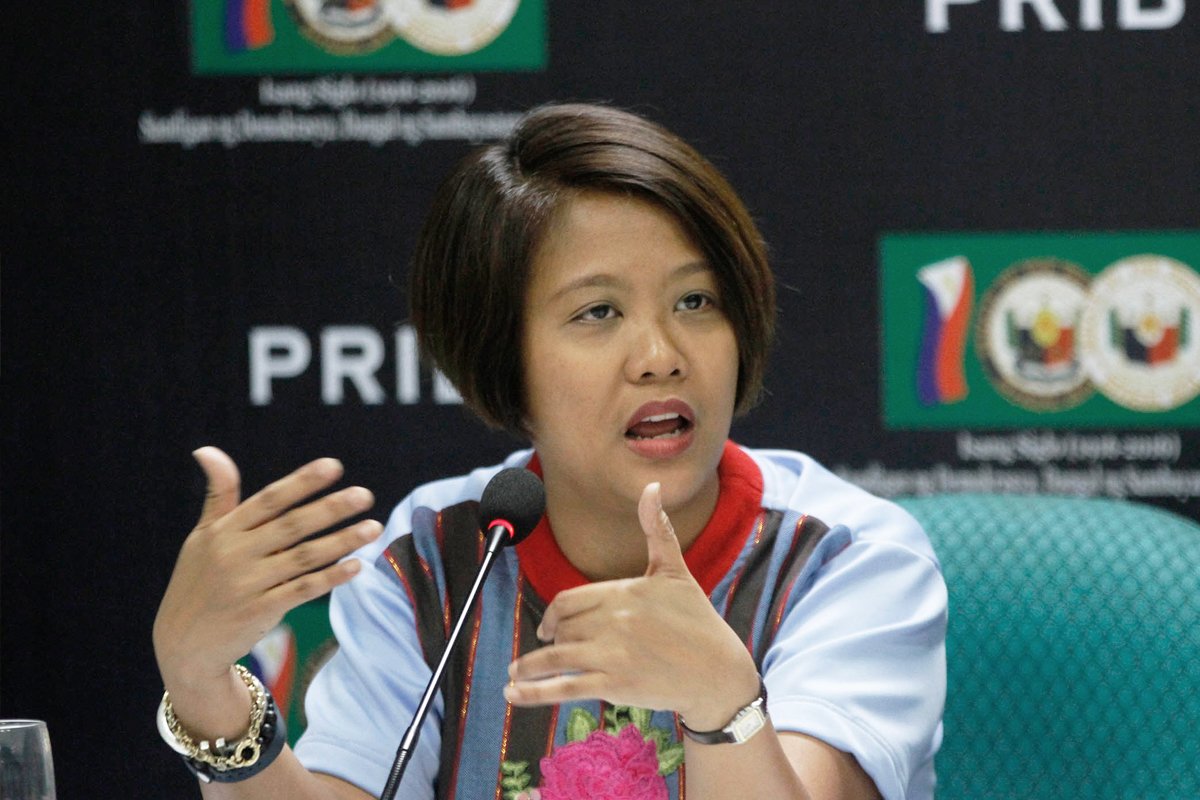 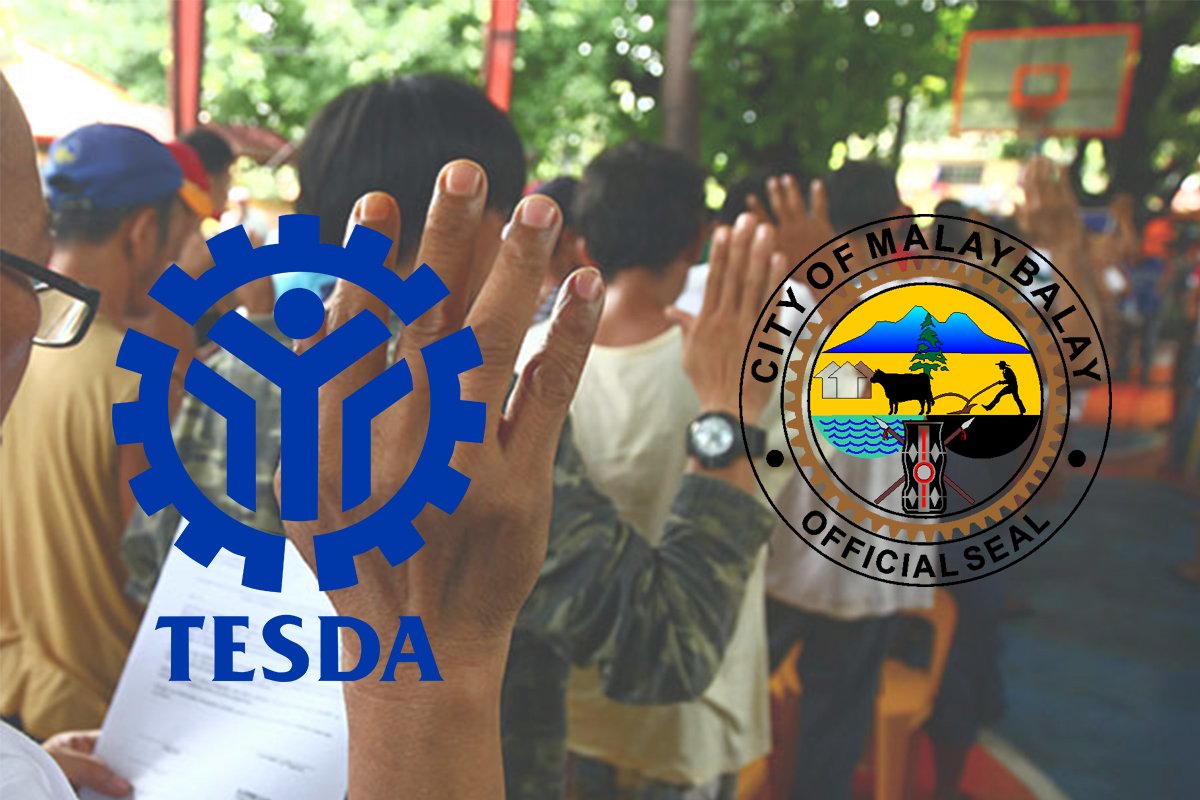 Drug Surrenderers in Bukidnon to Get P1.9-M Skills Training Program