Whenever Senator Manny Pacquiao extends help to Filipinos in need, he is always well-received. During this pandemic, Pacquiao’s relief activities started to make rounds on social media early in the Enhanced Community Quarantine (ECQ). But we wonder, were Pacquiao COVID-19 efforts enough to help knock out the virus, or were they just a quick series of combinations that didn’t do much?

Senator Pacquiao is a beloved figure in many circles, no question there. However, his critics say that he should have just stayed with boxing instead of running for the senate. Regardless of what you think, there’s no denying the fact that Pacquiao has used his influence many times to do good. He once again used that to his advantage in this fight against COVID-19.

Here’s a blow-by-blow of his contributions, and we’ll let you decide who won this fight!

Round 1: light on his feet, in the front lines

Pacquiao was quick to act during the first round of the fight. In the first week of the ECQ, he donated 600,000 face masks to frontliners. This was at a time when there was a shortage of masks. It was definitely a morale booster to our health workers, uniformed personnel, and other frontliners to get that support from Manny.

When we realized the need for mass testing, Pacquiao announced that Alibaba co-founder Jack Ma, in partnership with Pacquiao Foundation, was pledging to donate 50,000 test kits to the Philippines.

Thank you Jack Ma and Jack Ma Foundation.We're in this fight together! 👊🏼🥊

“With everything that’s happening around the world today, there is no better time to unite and do whatever we can to help each other,” said Pacquiao.

The eight division world champion did not stop there. He proceeded to donate five buses to the MMDA, for the transportation of our frontliners.

Needless to say, Pacman did not pull any punches in his efforts for our countrymen.

Round 2: legislation to back up his action

Pacquiao has had a lot of smaller relief efforts since his first rally. However, some people didn’t think much of them. Some critics say that this is the minimum to be expected from a billionaire like Pacquiao. That as a legislator, he has still fallen short of what is expected of him.

This could not be further from the truth. In fact, Pacquiao has already filed two senate bills directly related to the COVID-19 pandemic.

The first is the “New Normal” Bill, which aims to set guidelines on how to conduct our day-to-day activities in this time of COVID-19. This involves several guidelines for businesses and government agencies in the foreseen environment reshaped by this pandemic.

Some of his recommendations include time-restricted shopping, having the option to “pre-buy” online before picking up groceries, and putting up dividers in restaurants.

Although there is a need to flesh out the implementation of this proposed law, the framework Pacquiao laid out is definitely a good start.

Round 3: a heavy-hitter on our side

On top of the New Normal Bill, Pacquiao also proposed a bill establishing a facility dedicated to address the COVID-19 threat.

He explains that this creation of a National COVID-19 Prevention and Control Center would be a vital element in the government’s response to contain the pandemic. The proposed bill aims to establish a center with a minimum capacity of 20,000 beds. This will be under the Department of Health. Its operating fund, as well as the maintenance and upgrading of its medical equipment shall be increased progressively every year.

In this fight against the pandemic, it’s good that we have a heavy-hitter in our corner like Senator Pacquiao. Only time will tell if these bills will actually progress into law. However, those who say that Pacquiao did not legislate anything should eat their words. While this pandemic is far from over, the boxer turned Senator has certainly proven himself. 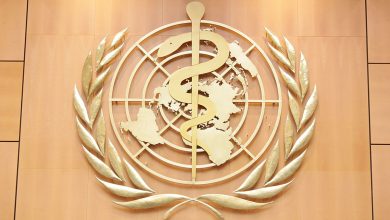 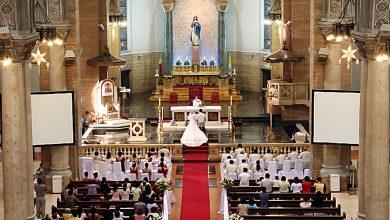 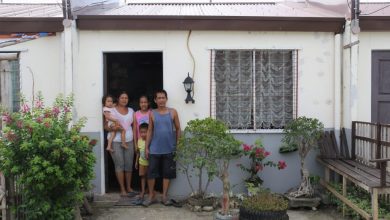