The Philippines is well-known for boxing, beauty pageants, idyllic beaches, and many more. Yet now, it seems that Filipinos are paving the way to another eminent mark in the world of football. Thanks to the Philippine Women’s National Football Team (PWNFT)—the Malditas!

What a start of the year for the PWNFT. With their penalty shootout victory over Chinese Taipei, the Malditas secured themselves a slot in the 2023 FIFA World Cup.

The club’s history-making triumph is a proud moment for the country. It is, after all, the world’s most prestigious football tournament, the biggest stage of all. This football centerpiece competition has been the domain of global powers, such as four-time winner USA, two-time champ Germany, and 2011 titleholder Japan.

The FIFA Women’s World Cup is indeed a game-changer for Filipinos, knowing that the country is not famous for football. In the year 2023, Philippine flags will flap across the bleachers in Australia and New Zealand. It will be glorious!

The PWNFT was formally established in 1980. The following year, they started participating in numerous football competitions abroad. Since then, Malditas booters have been eyeing the FIFA Women’s World Cup.

Well the long wait has been reduced to just one year now. This has been a long journey for our athletes, and oh so remarkable.

The Malditas are living proof that women in sports can defy gender stereotypes and social norms. With each moment of glory, they showcase that women can be on the level of men, in terms of excellence in sports.

These achievements of the Malditas are products of not just the hard work of the team and its supporters, but an emerging groundswell for upholding the presence of women in sports. Such support is increasingly visible in both public and private outfits, such as Girls Got Game Ph, which creates a platform for empowering young Filipinas to continue training despite financial challenges. It’s a great start to produce more world-class talents from our pool of women.

“It’s an unbelievable achievement by the group and a moment in history for the country. For now, every young kid back home in the Philippines can be inspired to get to the World Cup themselves,” coach Alen Stajčić said.

Truly, this serves as a beacon of hope for Filipinos, man and woman, young and not-so-young. The Malditas have cemented the Philippines’ name in the world of football. The World Cup is no longer just a dream but an attainable reality for future squads. Saludo! 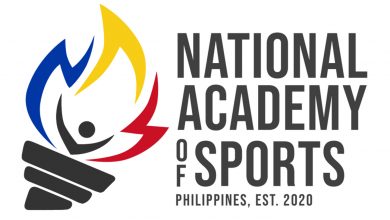 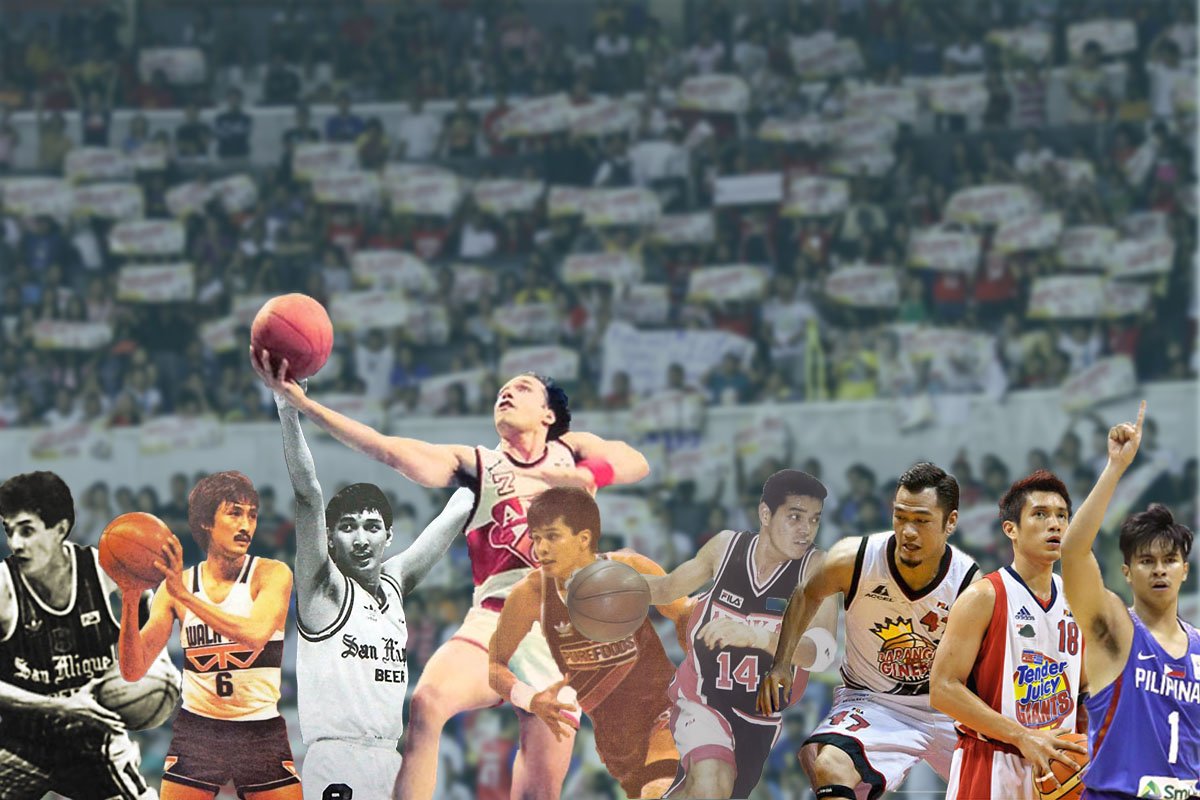 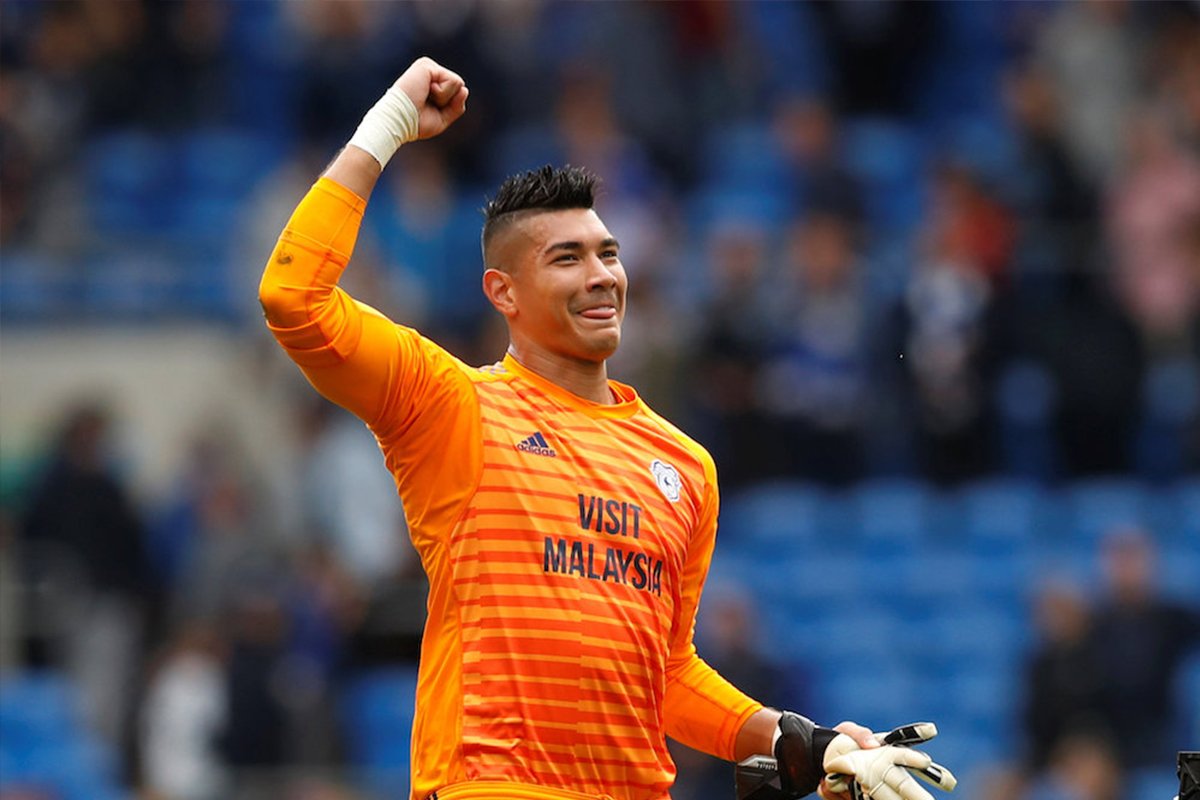