A few weeks ago, the news of a social media influencers tax in the Philippines caused quite the stir. Some were appreciative and understanding. However, some took it negatively. It’s not an easy topic, as this entire industry boomed in just a few short years. It seems that this Influencers’ Tax is a new frontier – both for the government, and the content creators who are affected by it. Let’s dive in.

Social media capital of the world

The Philippines has a massive online presence, so it’s not surprising that there have been a lot of Pinoy social media influencers who rose to popularity in the past few years. They’ve created a completely new industry, and inspired a lot of other would-be influencers. The barrier of entry of this industry is pretty low. All you need is a camera and an idea.

Enter this new circular released by the BIR reminding everyone that content creators need to pay taxes, too. The timing, perhaps is not the most ideal. They released it in the middle of a pandemic, where a lot of people were stuck at home, jobless.

Content creation is arguably one of those activities that would actually have a chance to thrive in the New Normal. You can be an influencer even if you are stuck at home. The reaction then, on the Influencers’ Tax, is understandable. However, in order to unpack this, we need to dig a little deeper.

No one is exempted from taxes – not even influencers

The Bureau of Internal Revenue (BIR) issued Revenue Memorandum Circular 97-2021 last August 16. It was essentially a reminder that the income received by social media influencers is taxable. In addition, it also clarified several definitions, like who is covered by this, and what exactly should they know about the tax laws that apply to their industry.

Some welcomed the move as the step towards the right direction. The Creator and Influencer Council of the Philippines (CICP) even released a statement showing their support.

“We would like to commend the BIR in issuing the said circular as it gives a general overview of all the tax rules and regulations that are applicable to the members of our organization. Furthermore, the said circular provides information as to how our members could benefit from certain tax treaties between the Philippines and its partner-countries. Ultimately, this information will help our members in avoiding double taxation,” said the CICP.

This is a good move from the BIR. However, content creation is a new, complicated, and ever-evolving industry. You can’t just slap a blanket Influencers’ Tax on the entire industry and call it a day.

A matter of scale

A lot are arguing that timing is wrong. However, other countries like Australia, the U.S., and even India all have similar tax laws for content creators. This is definitely the right step. The top content creators have the capability of earning millions – and no one should be exempted from paying taxes.

However, there exists a huge gray area. This might be the reason that the BIR is still officially studying the industry, and going after only specific influencers that are allegedly not paying their income taxes.

Unlike traditional businesses, influencers don’t need a business permit. Anyone can be an “influencer”. This means that a person in their basement who earned a few hundred pesos from a video they posted is in the same league (at least in terms of taxes) with someone who has millions of followers. Top-tier influencers, however, do not get small amounts. They earn massively from the views of a single video, and secure huge contracts by being brand ambassadors.

Although the circular was very clear, they don’t consider the scale at which a content creator operates. Some have been turned into a fully-fledged business, who have employees, and thousand-peso deals with the country’s top brands. However, there are some smaller influencers who just enjoy making videos and entertaining people. Yes they earn a little from it, but it doesn’t make sense for them to be subject to the same rigorous standards as other traditional businesses.

This is why we think that this Influencers’ Tax is a new frontier. It’s a complex industry. Some traditional businesses pay for hundreds of man-hours for specialized accountants to ensure that they comply with government regulations and filings. Now imagine a humble newbie influencer, who can’t even afford to hire a video editor, so he/she edits it himself/herself. You can’t expect that person to suddenly become an expert on taxation.

What the BIR needs to do is to differentiate between the different levels of influencers. By all means, go after the influencers who evade paying taxes for their huge brand deals and sponsorships. But hopefully, they consider that smaller influencers should be subject to different standards. Maybe require less stringent documentation, and certain tax exemptions.

At the end of the day, we have to remember that content creators are part of the entertainment industry. Just like our artistas, who famously get taxed millions, our favorite social media influencers need to get taxed as well. No one is exempted. 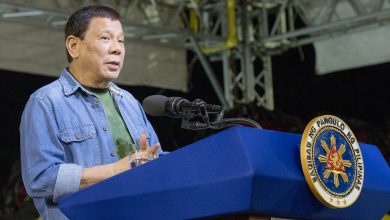 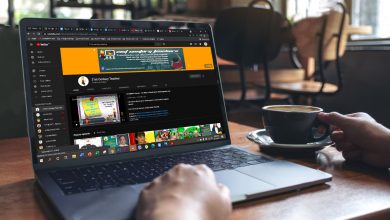 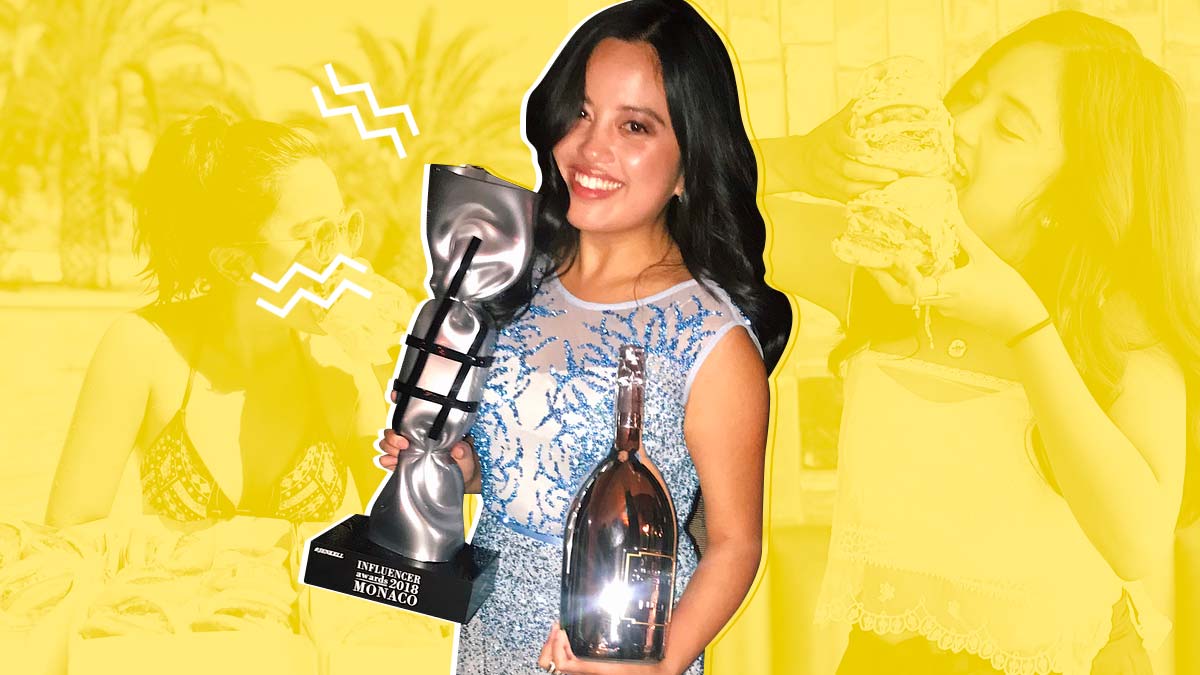 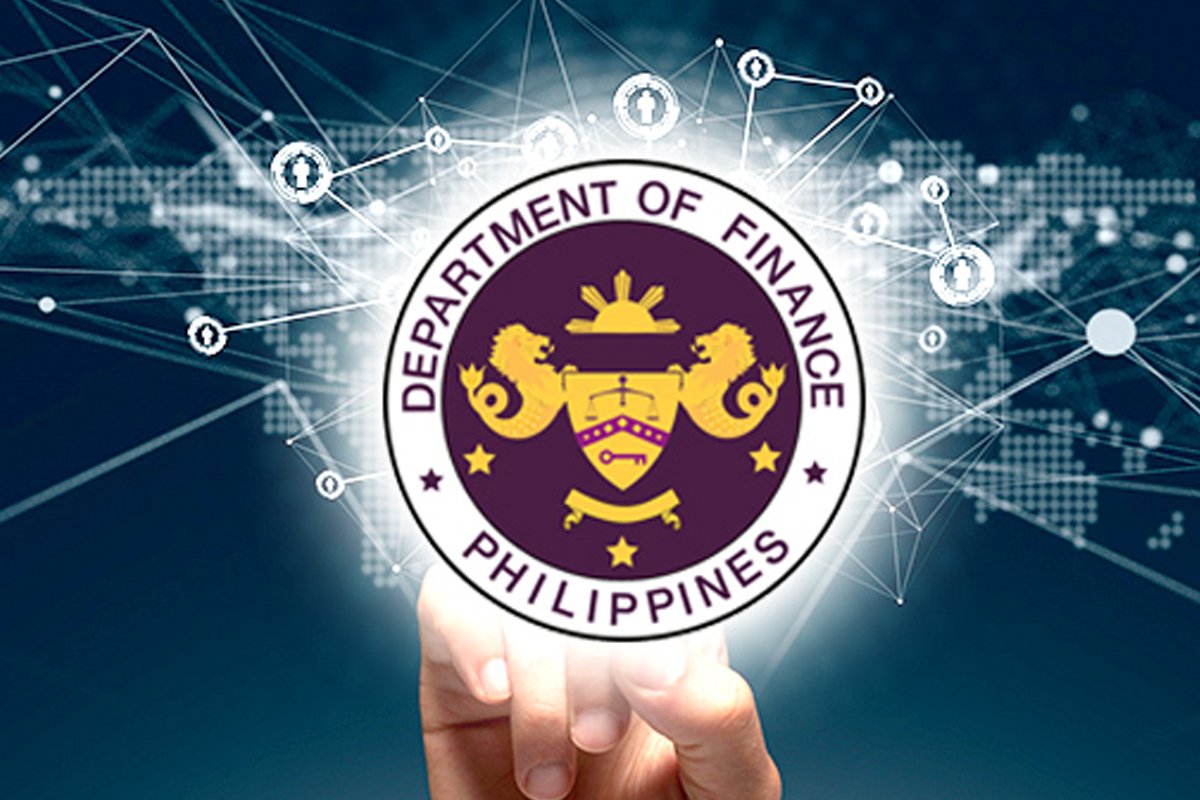 DOF to roll out PHPay system for government transactions