MORE INVESTMENTS, MORE JOBS. Hyundai Asia Resources Inc. (HARI) has committed to increase its investments in the country to P5-billion in a span of five years.

HARI is the official distributor of Hyundai vehicles in the Philippines. It is also a third party player in the Comprehensive Automotive Resurgence Strategy (CARS) program, a P27-billion incentives package offered to automotive companies that have a capacity to invest in locally producing 600,000 units in a period of six years.

In the opening of the Manila International Auto Show (MIAS) 2018 at the World Trade Center, HARI president and chief executive Ma. Fe Perez-Agudo affirmed that Hyundai will deliver its commitment to the government and the industry.

“We will pilot our CKD [completely knocked-down] assembly plant on May 14. This will have all the important processes from welding to painting, among others, and the assembly of about 1,800 parts, both big and small, in one place,” Agudo said.

According to HARI, the investment in the CKD plant cost around P2-billion. The company has also invested P1.2-billion for the acquisition of an automotive logistics center in Sta. Rosa, Laguna.

Commercial production is expected to begin in September with a target production volume of 3,000 to 5,000 units by the end of the year.

Meanwhile, the government hopes to create 200,000 jobs out of these investments and to bring in fresh investments amounting to $1.2-billion. 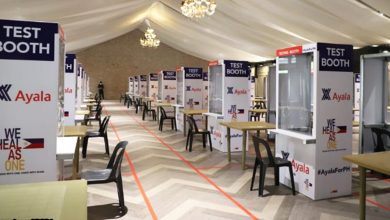 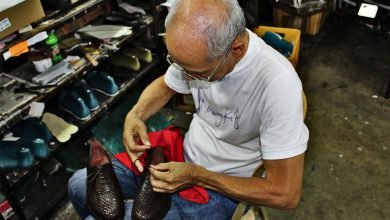 The Renaissance of Marikina Shoes 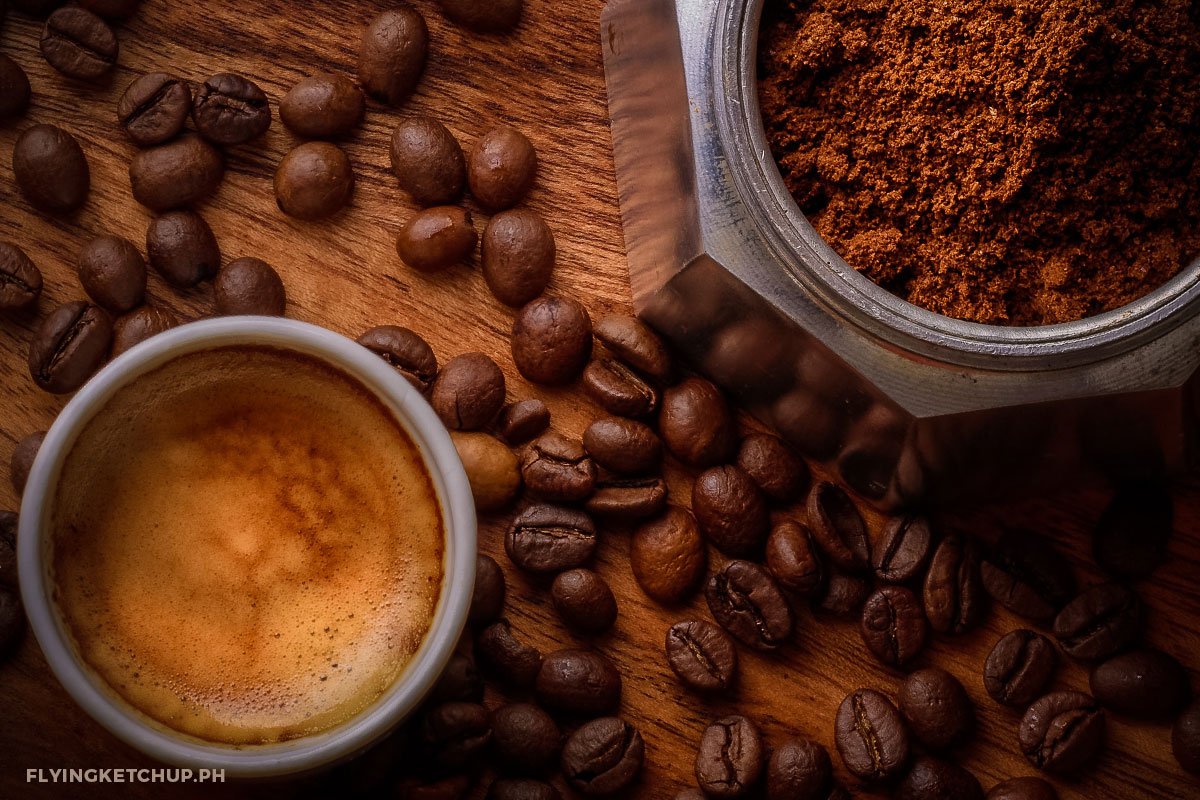 Kapeng Pinoy: Why the world is ready for Philippine coffee 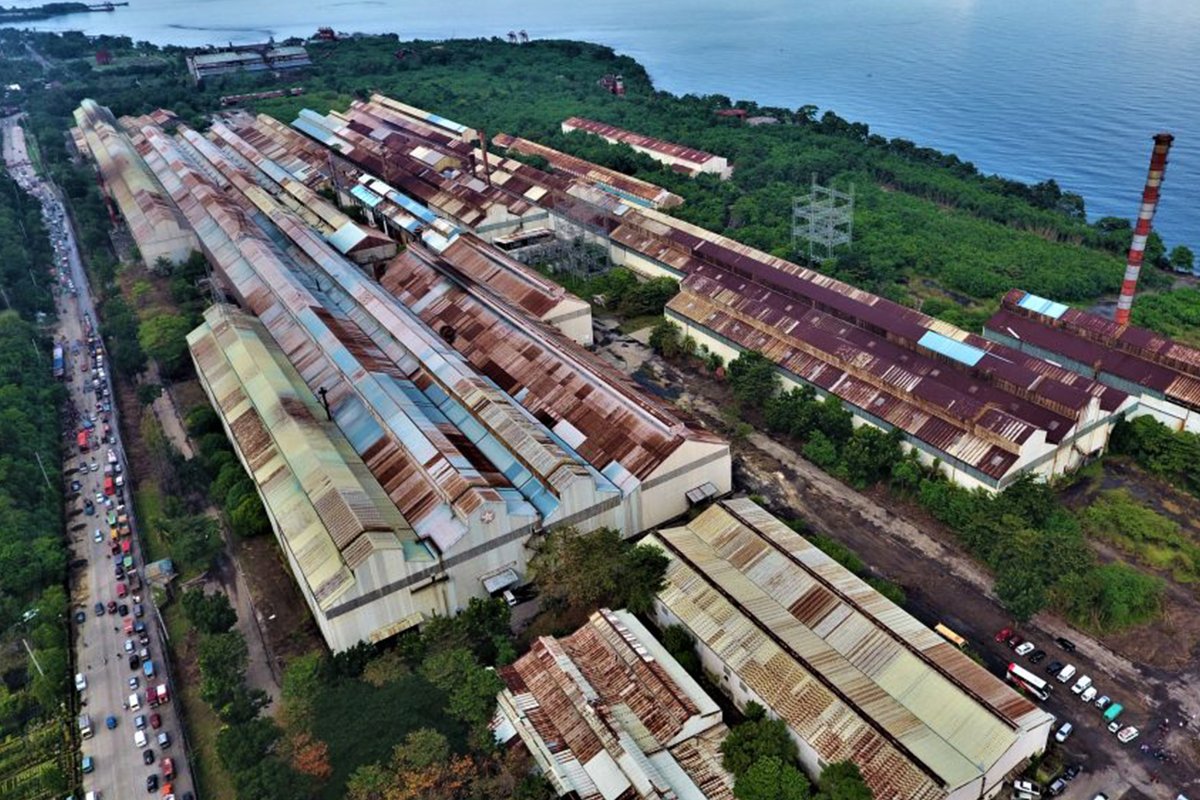