The Duterte administration is shoring up the defenses in our waters. President Rodrigo Duterte has allocated 20 hectares of land on the northernmost tip of the country, in Fuga Island in Cagayan province, for use as a base by the Philippine Navy. The Fuga Naval Base secures our foothold in a strategic area in the country. It ensures that we protect our sovereignty over our own waters.

It was done with little fanfare, and without much coverage by most mainstream media outlets, as expected. The coverage was mostly on past rumors concerning possible Chinese investment in the area.

The government has required the Cagayan Economic Zone Authority (CEZA) to set aside a portion of the island for the Naval Base.

In early August, CEZA issued a statement denying that Chinese investors were interested in taking over the 10,000-hectare Fuga Island. They also belied reports that China wanted to acquire this area in order to militarize it.

The coastal town of Fuga has access to both the Pacific Ocean and the West Philippine Sea. Former Senator Juan Ponce Enrile, a Cagayan native, previously even warned against this rumored investment.

“If it falls into the hands of a foreign power with immense global ambition to achieve and great national interest to preserve, it will certainly cause the country a very serious and dangerous security problem,” said Enrile. The Fuga Naval Base makes sense, because this is a crucial outpost in the region.

Enrile explains that the island could control the entire Balintang Channel, the maritime boarder between the Philippines and Taiwan. This would be extremely beneficial for China to control.

READ: [Made with China: the PH-China relationship]

A win for PH sovereignty

However, CEZA did enter into a $2-billion memorandum of understanding previously with Fong Zhi Enterprise, a Chinese company interested in the region. It was for the development of Fuga Island into a “smart city.” This did not push through, as the Philippine Navy raised concerns that this could compromise national security.

The Philippine Navy said in an earlier briefing that they will be deploying engineers already. Their aim is to assess the best location for the Fuga Naval Base.

“We are going to send Navy engineers there to survey the area where is the best location for the naval detachment and also for them to get the detailed architectural and engineering plans,” explains Navy Chief Vice Admiral Giovanni Carlo Bacordo.

This is a low-key win for Philippine sovereignty, and deserves much more media mileage. Despite the controversial rumors in the past, we now have more peace of mind that any potential foreign militarization in the region will be on our radar. 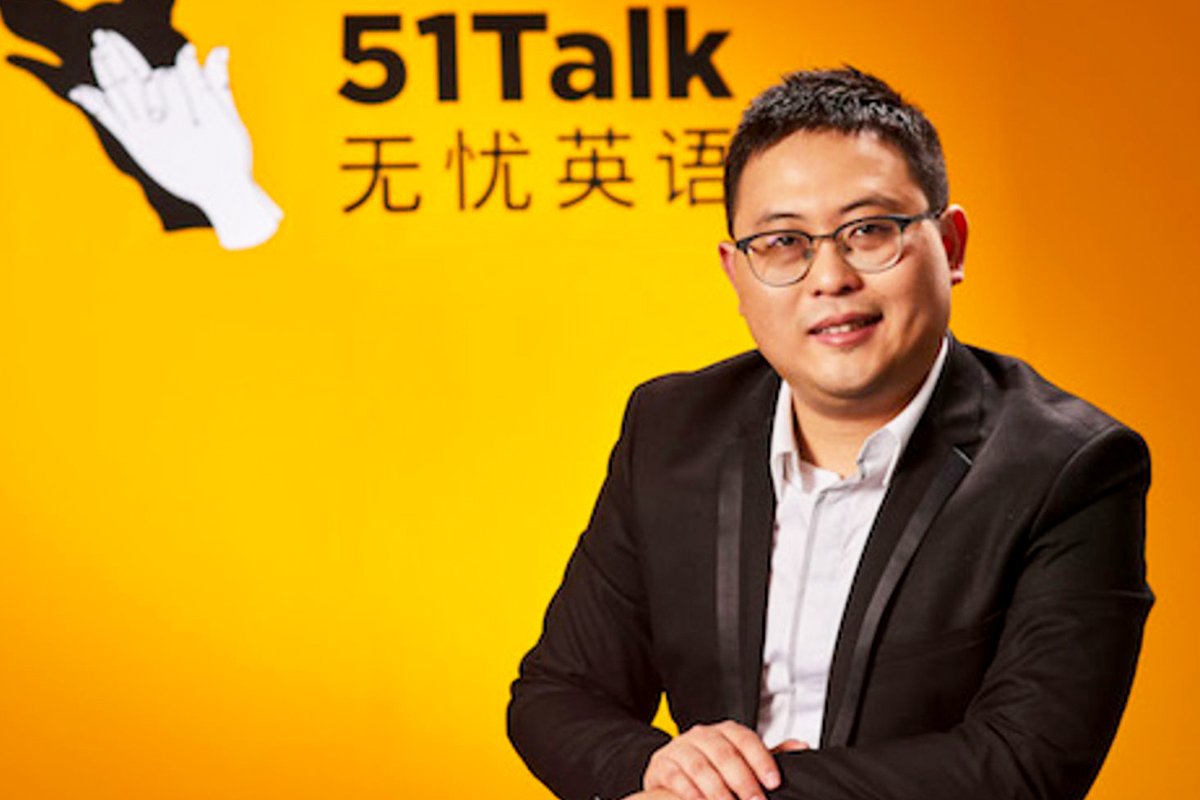 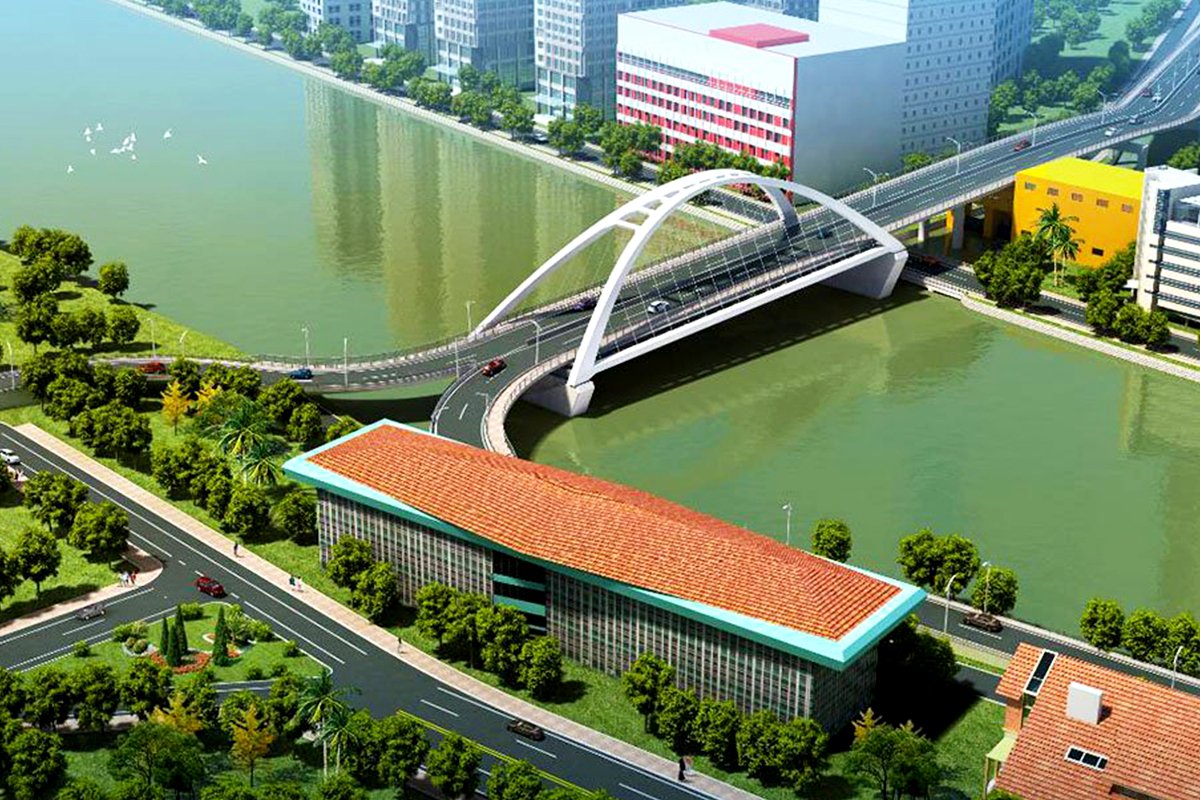 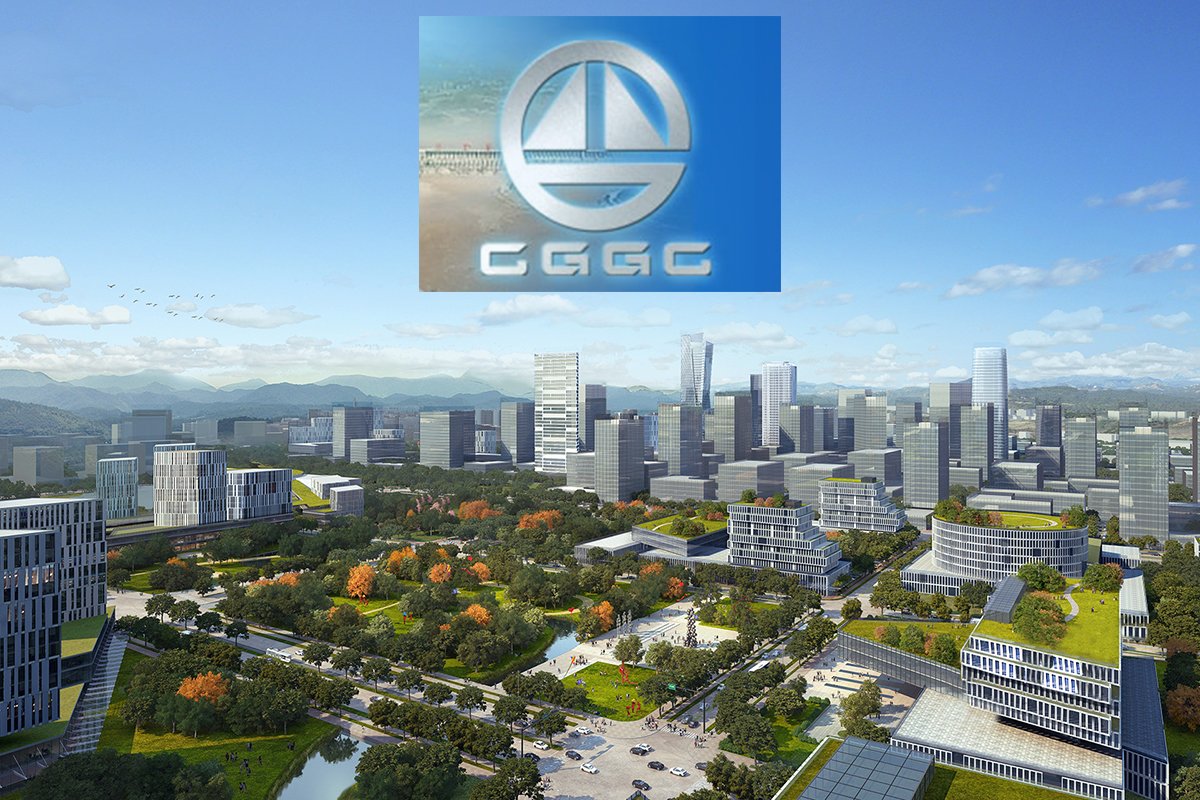 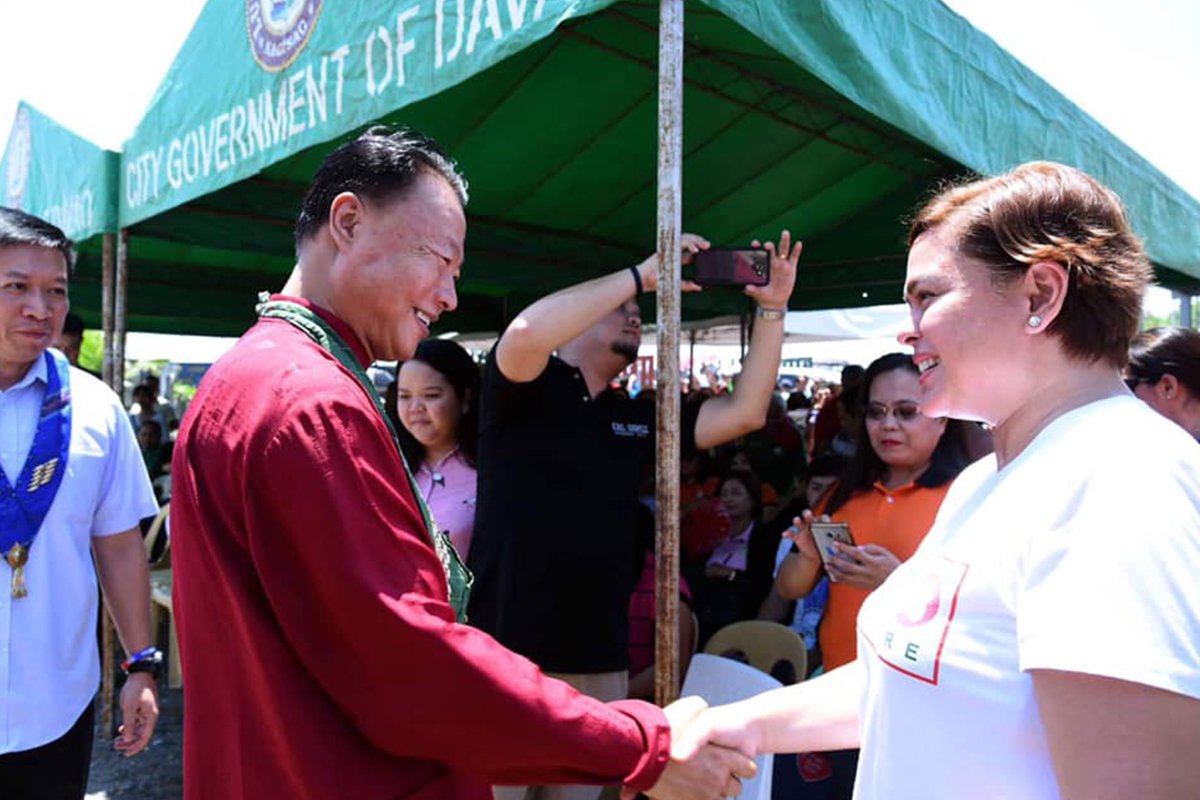