On June 19, the LGBT community — together with its supporters — gathered before the Supreme Court of the Philippines as justices considered a petition for legalizing same-sex marriage in the country.

Bills supporting same-sex marriage have created a buzz for some years in the largely Catholic Philippines, but this is the first time that the issue has been brought to the highest court in the country.

A 2013 Pew Research Center report shows that more than 70 percent of Filipinos say that homosexuality should be accepted. However, despite the growing LGBT advocacy in the country, the Catholic Church and conservative groups have been firm in their stand against same-sex marriage.

It is certainly a tough fight for LGBT advocates, but they can still hope to gain an unlikely ally in President Rodrigo Duterte.

Duterte had in the past expressed support for the acceptance of LGBT Filipinos. In fact, in 2012 when Duterte was still vice mayor of Davao City, he urged a local council to pass an anti-discrimination ordinance that would protect the LGBT community.

Nevertheless, Duterte has wavered over this stand, too. In 2015, he publicly opposed the “bullying” of LGBT people and said that same-sex marriage is “good” because “everyone deserves to be happy.” He then changed his stand on the issue in March 2017 when he told journalists that same-sex marriage and other issues regarding sexuality and gender were part of Western culture and not Filipino culture.

In less than eight months, Duterte backtracked once again. He told an LGBT audience in Davao City that he wants same-sex marriage, but the problem was that they’ll have to change the law.

“But we can change the law,” he added.

Duterte’s shifting stand on same-sex marriage may be due to his ongoing feud with the Catholic Church whom the president called “hypocritical” for condemning the killings that have transpired during his war on drugs.

It is still unclear whether the war of words between the Church and the commander in chief will lead Duterte to back the petition for same-sex marriage. However, as Jesus Falcis, an openly gay lawyer who is spearheading the petition, said to the South China Morning Post, Duterte has yet to do something concrete in support of same-sex marriage. Nevertheless, “his pronouncements create a more conducive environment to talk about the issue.” 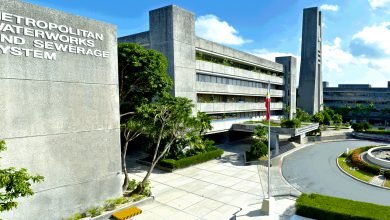 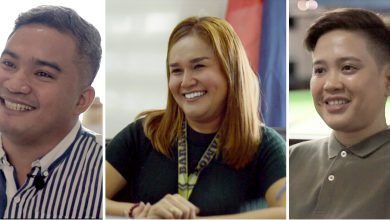 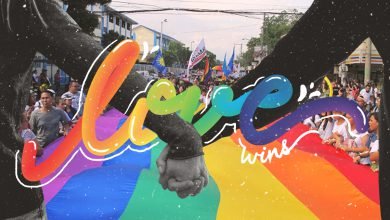 #LoveWins: The PH BPO industry as a cradle of inclusion