Racism has always been a sensitive topic for Filipinos. And this year, alongside the Coronavirus outbreak, the world has witnessed the issue resurface, with many of us finding ourselves looking in from the outside. Early in the year, Asians in various countries faced a wave of xenophobia, as the pandemic was originally traced to Wuhan, China. A few months later, racism against African-Americans reached a tipping point with the killing of George Floyd. It sparked the #BlackLivesMatter movement, and reignited a global conversation on race and social justice.

For some Filipinos, we remain concerned for our friends and family across the globe. But for many more, there’s a deeper discussion to be had.

What does racism have to do with the Philippines? Our independence was even a fight against systematic racism, as we fought against our colonizers. Surely, Filipinos are not racist, right?

Our own experience with ‘white privilege’

We have to be aware that racism, in one form or another, does exist in our country. Yes, the typical Filipino is kayumanggi, but then there a lot of fairer-skinned Filipinos, or even Chinese-Filipinos. And we have to acknowledge the fact that we are not immune to biases based on skin color.

Look at our own ethnic semantics. The terms mestizo and moreno are derived from the Spanish. But what about our other terms, like kano? There are even the more contentious ones, like chekwa, or negro. It’s a slippery slope, since many may say racism isn’t a big problem in the Philippines, but it does exist.

Ironically though, “white privilege,” the thing that could have arguably started the whole #BlackLivesMatter movement, exists in our predominantly brown country.

Think about it – all the whitening products and treatments showcase our deeply-rooted bias towards fair skin. There have been studies that point out that this reality is not uncommon in our region. One could argue that it could just be an aesthetic preference. However, our popular media is saturated with mestizos and mestizas. Could it be that our own version of “white privilege” is that we continue to uphold the belief that fairer skin is better?

Some say we even venerate whiteness, as seen in our attitudes towards Caucasians. We go beyond being hospitable, sometimes tending to think we are lesser than them.

Racially-charged words in our language

It would seem that we are stuck in a weird place. Some of us proudly declare that Filipinos are not racist, yet as brown people, we prefer whiteness. We continue to have biases against darker skin color, regardless of ethnicity.

Negro is a term that we have normalized and adapted as our own, but we still sometimes use it as a derogatory term. The negative connotations are there – you wouldn’t call an African negro to their face. And you certainly don’t want to be called negro just because you’re dark.

Another racially charged term is bumbay. Again, it’s not derogatory in and of itself, but sometimes we use it to make fun of Indians. It’s a word that immediately evokes Indian stereotypes for us, even if we don’t intend it. Not all bumbays are loan sharks, wear turbans, and have long beards, but those are the connotations that go with that word whenever we use it.

READ: [New Normal Habits: A List of Things We Need to Do More Right Now]

Our own Asian xenophobia

What’s worse is that sometimes, that bias exists even if they’re actually Filipinos. Biases against indigenous people like Aetas and Igorots, regionalism, or even biases against Muslim Filipinos are issues that warrant individual discussions. However, there’s one surprising and understated bias against a certain group of Filipinos that sometimes already borders on racism, and you can probably guess which one.

In the early days of the pandemic, there was a similar wave of xenophobia against Asians in our country, particularly towards the Chinese. There have been stories where Filipino-Chinese had to speak Tagalog out loud to show that they’re Filipino, or else risk being turned away. They may have roots from mainland China, but make no mistake about it, they’re as Filipino as any of us.

And yet we hold our own stereotypes, like the Chinese being stingy store owners. Unlike the terms negro or bumbay, the term chekwa is inherently negative, and is a racial slur that is used against Oriental-looking people regardless of their nationality.

Acknowledging our biases is the first step

The truth is, race and racism affects everyone in the world. The first step is to acknowledge it. Yes, Filipinos abroad face discrimination, but sometimes Filipinos also have racist tendencies that we have to remedy.

If you say that Filipinos are not racist, you have to prove it. We have an opportunity to be more aware of our own biases, and join the fight for equality for all ethnicities, in our own way. Let’s start here, at home.

Race is a very complicated topic, but we have to keep the conversation going and growing. In a country as culturally and racially diverse as the Philippines, we have to admit our racist tendencies. It is our duty in this new century to acknowledge that, and work on it. Today is a new day to treat people with respect and understanding, regardless of color. 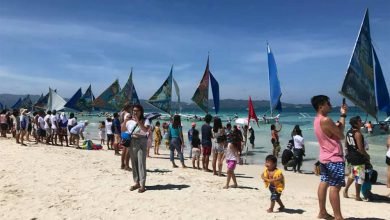 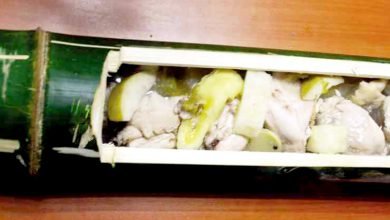 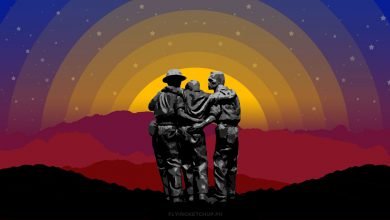 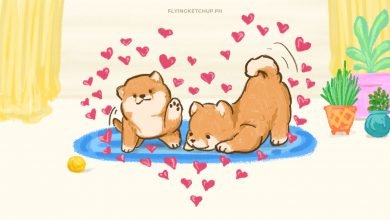